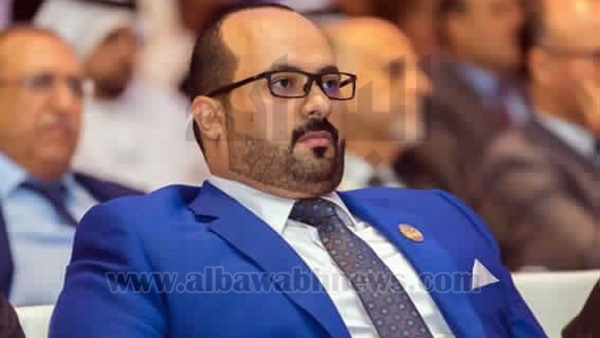 Economic expert Advisor Sami Al-Hilali said Brazilian imports from Arab countries totaled $ 7.6 billion last year, noting that this value is increasing, such as the value of Brazilian imports from Arab countries in February 2019, to US $ 1.22 billion. %, For the same month in 2018.
Al-Hilali added that trade relations between the Arab countries and Brazil have reached levels of confidence, particularly in Egypt, Saudi Arabia and Algeria, noting that the majority of Brazilian Arabs focus on mineral fuels, oils, wax, fertilizers , plastics, salt, sulfur,, fish and aluminum.
He added: "We are seeking, through the partnership of funds and business with the Chamber of Commerce, Development and Integration of Brazil, to increase the volume of trade between the Arab countries and Brazil, especially that the Arab countries are rich in many industries and vegetables that can be exported and benefit from the flow of foreign currency in this country. " Pumping them for investment and productive projects that contribute to the creation of job opportunities in the Arab region.
Al-Hilali said after signing a contract for the "Finance and Business" representation of the Chamber of Commerce, Development and Integration of Brazil in several countries, including the Russian Federation, Saudi Arabia, Egypt, Jordan, Bahrain, Malaysia, Indonesia , Oman and Syria.
He noted that "funds and work" will hold meetings with investors in these countries to facilitate coverage of their needs for Brazilian products and open markets for both parties.
The Chamber of Commerce, Development and Integration of Brazil selected the advisor Sami Al-Hilali, Economic Advisor to the Chamber, to discuss the increase of cooperation between the Brazilian Chamber and the chambers of commerce of the Arab region.