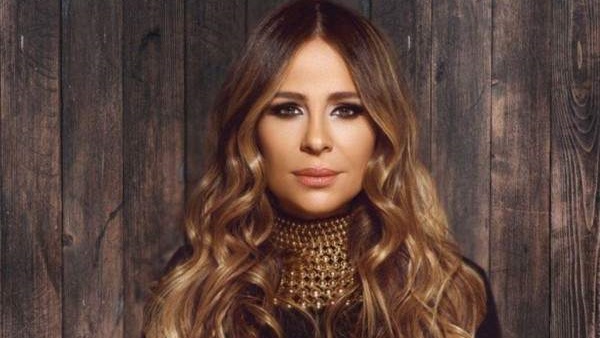 Tickets for the "Dream" show, which brings together Maja Star Carole Samaha and Nightingale Abdel Halim Hafez, which will be held tonight, were held at the Manara Theater in the 5th Assembly.

The show is awaiting Nightingale fans, who will be onstage for the first time using "Hologram" technology, sold out all the tickets they have been allocated and been announced in recent days.

The event was attended by a large number of Arab citizens to see Carroll and Al-Nightlyb, and participated in several United Arab Emirates, Lebanon, Jordan, Libya and Saudi Arabia.

Carole Samaha and Abdel Halim Hafez accompanied an orchestra of 70 instrumentalists, led by conductor Georges Qelta, who said that Hologram technology would allow the audience to see Nightingale onstage as "flesh and blood," noting that she did not like traditional experiences. And some people think she's going to sing with Abdel Halim Al-Diwahaat, who she sang with Shadia: "I did not choose solo songs to sing alone, and she sang on the stage."

The event was organized by SKY PRODUCTION and WAVE AGENCY, with tickets available at Virgin Mega Stores in Egypt and all Orange affiliates.