The story of a report against the Syrians in Egypt turns into a demonstration of love: "Syria shining in the heart" 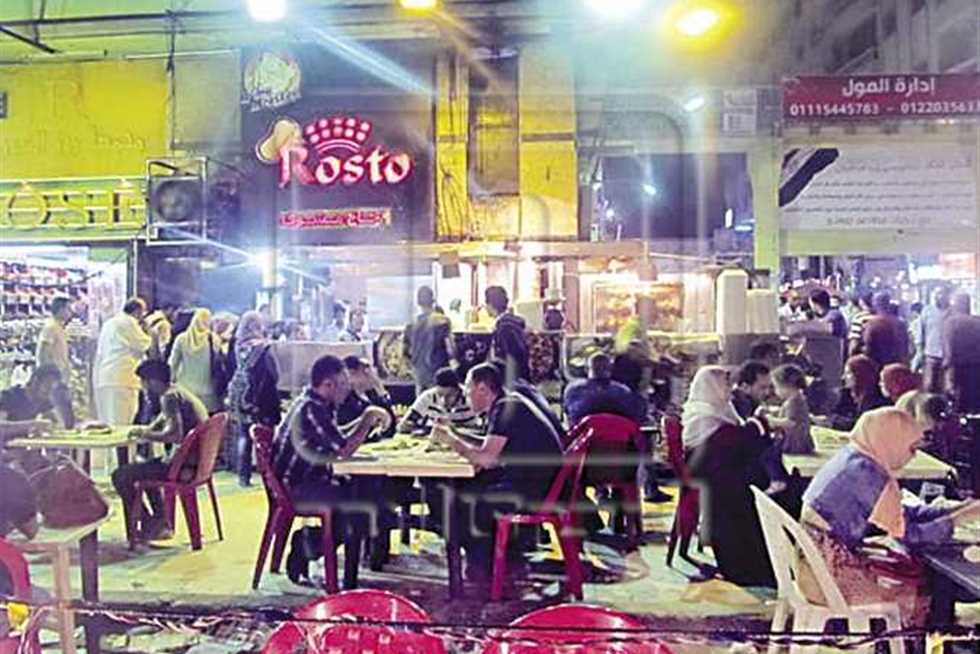 In a short time, Hashtag published "The Syrians of Egypt," the most sought and used by the blogging site Twitter, and saw a great interaction of users and stars of art and society, but what the story behind its spread.

Egyptian lawyer Samir Sabri has asked the judiciary to limit the funds of Syrian investors and workers in Egypt, having succeeded in many fields in Egypt and in obtaining huge profits and projects that outweighed the Egyptians.

"Money in the hands of the Syrians was confused in Egypt between investment in real estate, the stock market or the industrial sector, while the Syrians preferred small and medium-sized businesses and retail trade as an investment area," he said.

According to several press reports: "The statistics estimated the size of the investments of Syrian entrepreneurs and owners of capital, most of whom moved to Egypt after the beginning of the crisis estimated at 23 billion dollars invested mainly in real estate, land , factories, restaurants, shops and others, and the Syrians have the most important textile and clothing factories. Some of them controlled areas of real estate development in the most important and prestigious areas of Egypt. "

Hashtag turns to a show of love for the Syrians:

Soon after the publication of the Sabri memorandum and its demand for accountability and search for Syrian funds, Hashtag spread "Syrian # Menoorin Egypt", and interacted with a large number of stars, including the artist Farah Yousef, who said: «Egypt Mother of the world# Egyptians Our brothers and our makah, we have little to do with you, you rebuked me, did not choke me, because I did not feel your feelings about my country. Syria Syria And my family The Syrians Marah says more than Heck because the photo and the word are the best expression and proof and proof # Syrians _Thinker_ Egypt # Sourine_Menourin_Egypt # Syrians are above our heads"

"The Syrians are enlightened in Egypt, a beautiful hahitaj, and they all love the leaders of the trend in Egypt.I was very frank and there was a reason or just a spontaneous wave of spontaneous love? I am one of the Egyptians, the lightest in the world .

"The Syrians are enlightened by Egypt," said Ahmed al-Saadani. "This is a homeland for all Arabs. : "The Syrians to Inspire Egyptian Uniforms in Egypt" Artist Mohamed Imam said: "And the needy need Trand !! You are our beloved brothers.

And the need for a trend !! Are you our sisters and your country? # Syrians_Menorin_Egypt

# Syrians_Menorin_Egypt Hastagg is beautiful and caring. For the trend leader in Egypt, I was very frank
Is it a reason or just a spontaneous wave of spontaneous love?
I'm from me The Egyptians (I.e.

We've been a country before, and no matter how much we get, we have a status # Syrians_Menorin_Egypt

The UNHCR estimates the number of Syrians living in Egypt and its population recorded at about 130,000, and the government says the number is up to 300,000.

The media quoted Azza Mustafa, a message to the Syrians in Egypt, saying: "By God, you have become an enlightened Egypt." During his presentation on the "Liberation Hall" program on the "Sada Al-Balad" channel, Mustafa added that the Syrians are offering high quality products "In fact Menorin Egypt".

Nashat al-Dehi said a man had tried to shake up the sedition between Egyptians and Syrians in recent hours on social networking sites, accusing Syrians of belonging to the terrorist organization of the Muslim Brotherhood.

"We will not forget the positions of Syria with Egypt, the blood can not be turned into water, the Syrians are in our heads, they illuminate Egypt and are participating in its construction," he wrote to the Syrians who live in Egypt.

"The hateful racist statements against our Syrian sisters indicate their ignorance of the history and depth of Egyptian-Syrian relations and their cultural, artistic and literary role," said Ms. Anisa Hassouna. "Syria is shining in the hearts of all the Egyptians and Syrians."

The odious racist statements against our Syrian brethren indicate their ignorance of the history and depth of Egyptian-Syrian relations and their cultural, artistic and literary role. Syria is shining in the hearts of all Egyptians and Syrians.