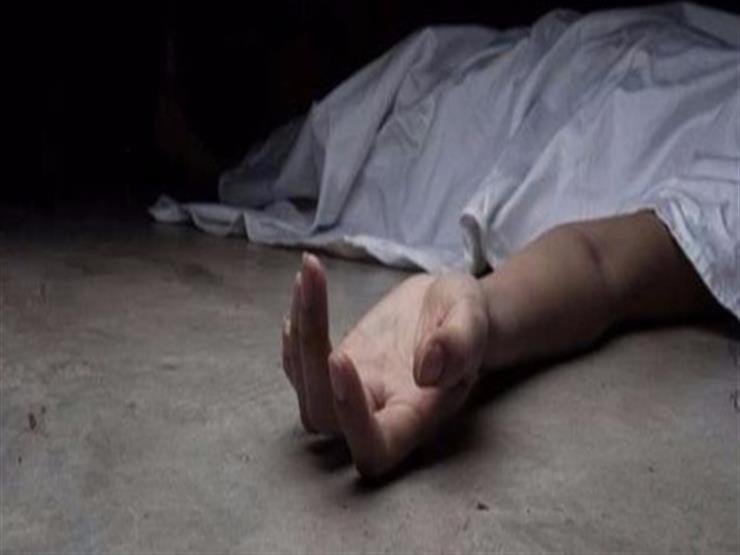 "M.P." 33, a butcher, accused of killing the young "MA" 20-year-old unemployed, particularly in Qalioubia province, detailed confessions before the prosecution, saying that all he wanted was to cover his wife and children.

He said he had two children of his wife, who was always complaining and provoking trouble, until he decided to divorce her after she had endured so much for her children, but to no avail.

"I was surprised to contact her in a hysterical cry, she told me that she wanted to meet me for an urgent request, I met her, she said she met a young man from Facebook and I had many meetings with them after the divorce," he said . The young man blackmails her with scandalous videos. "

"I decided to take her back to my aunt again to check on her, keep up the reputation of my kids and start implementing a plan to get sex videos of the victim," said the defendant, "I told my wife to call her lover and said I wanted to meet him, and the victim went to find her in the marital apartment, then I came out of my closet in the bedroom and with two dogs, I was Arbhma, to intimidate him to deliver the video clips, but the victim suffered a of fear and panic to jump off the porch of the house.

Brigadier General Reda Tablia, Director of Security for Qalioubia, received a warning from Brigadier General Mohammed Saeed, the police officer of the Al Khosous Police Department, from the rescue operations of a person who fell from the fifth-floor balcony on a of the properties located in the department.

The interrogators went to the author's shop to conduct field investigations and find out the circumstances of the incident, where it was discovered that the body was an unemployed young man who lives in the province of Cairo and that there are no apparent injuries.

When asked about the suspect, he said that if he was in his apartment, he was surprised by someone in the apartment room. When they caught him, he tried to escape and jump off the apartment balcony.

In developing the discussion, the defendant said that he separated from his ex-wife and was subsequently associated with an emotional relationship with the victim, which turned into a forbidden relationship between them and portrayed that relationship through some videos.

In the face of the wife, she supported what was stated in her husband's statement, and disclosed the Special Section's No. 9842 misdemeanor registration for the year 2019, and the offer is submitted to the Prosecutor's Office to pursue the investigation.