Home / egypt / «The life of my mother and mother to Atjozk .. .. The last thing I wrote« Bride of Mansoura »before her death (photos) 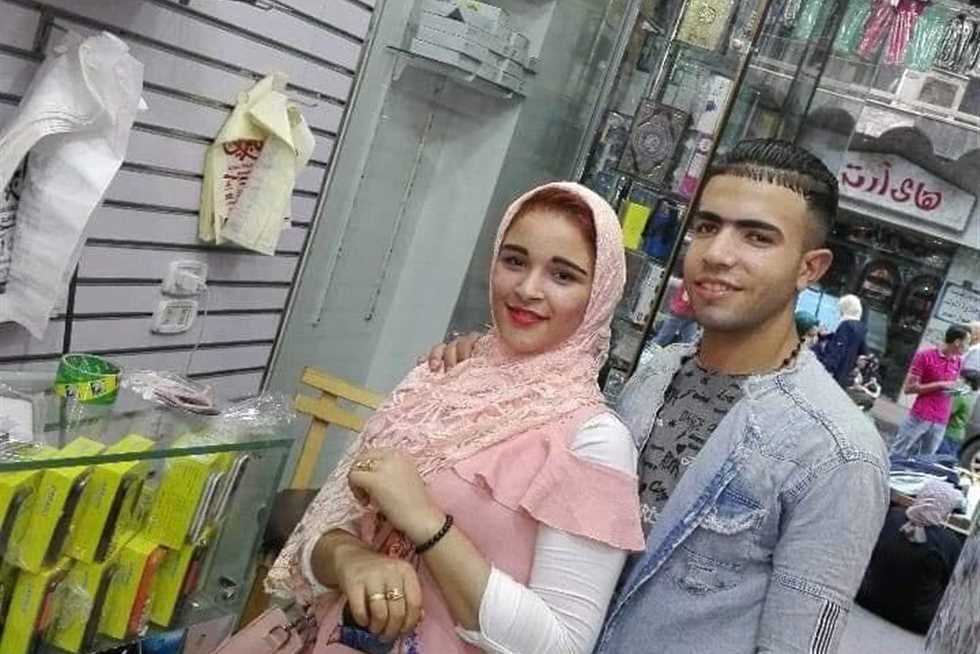 Ghalia Jamal Youssef, 20, did not realize that fate would not have time to rejoice in her marriage and she wore the wedding dress that was chosen by the groom. She died after being run over by Lauder days before the joy, while her fiance was seriously injured.

Amidst a state of sadness and pain, thousands of people from Sharnqash Village, who belong to Talkha Center, the bride of paradise, wept.

And he reviewed his mother before the villagers' comforters, who were wearing her daughter and the sheets, which she had chosen days before her death in preparation for the wedding at the end of the month.

Maj. Gen. Fadel Ammar, security director in Dakahlia, received a notification from Maj. Gen. Sayed Sultan, director of criminal investigation, saying that Brigadier General Jihad El Sherbini, chief of Talkha police station, received a report on the occurrence. from a collision of a loader on the road «Sharnqash – Talkha.

Talkha officials led by Maj. Ahmed Sadat, chief of the mabahith, went to the scene of the report. The examination revealed the death of a girl named "Ghalia Jamal Youssef, 20," who lives in the village of Sharnqash in central Talkha. , and the injuries of her fiancé, Mahmoud Juma, 23 years old. Talkha Center Batra.

Investigations confirmed that the girl and her fiancé were going to Mansoura to choose the dress and the rent, hours after "books of the book".

On October 31, Ghalia wrote in her Facebook account "A Bride Only a Month", referring to her wedding date set for the end of November. Rather, she wrote, "One day I will be a white bride who captures the hearts of all."

Everyone around Bahalia confirms that she was preparing hours and days to marry the groom she had a deep love with.

Last Friday, «Ghalia» and her family thought that their joy was completed after their book was written amid the great joy of the newlyweds and their families, and after the end of the ceremony began to write on its page: «about my joy, me and my love and salvation will remain on my part and solver »and wrote:« it is true all "The division and sharing, but the life of my mother and mother to Atjozk».

And the increased attachment to the bridegroom wrote to him: “ Our Lord Mihramnich never from you, our Lord gives you into my life, and on the other hand you are a paradise in the middle of the world, if on the day I signed Elly Hsendk because you are my heart, subsistence for me is to be in my life, you rest my tiredness & # 39;

Ghalia and her fiancé Mahmoud began to prepare for joy, and her father allowed her to ride a motorcycle to Mansoura to choose a wedding dress, but it was their last departure. A corpse returned while her fiancé fought death in the hospital. .

Condolences on his personal page after news of his death shocked all his friends and followers.

A woman named «Tuta» says: «I cried for you, my daughter, I swear to God that I don't know you personally Omri Hovtk, knowing Becky about Elvis through his posters and your love for your fiance, as if he owned the world and what's out there. She and inspired her people to patience and comfort, I am God and we return to him ». 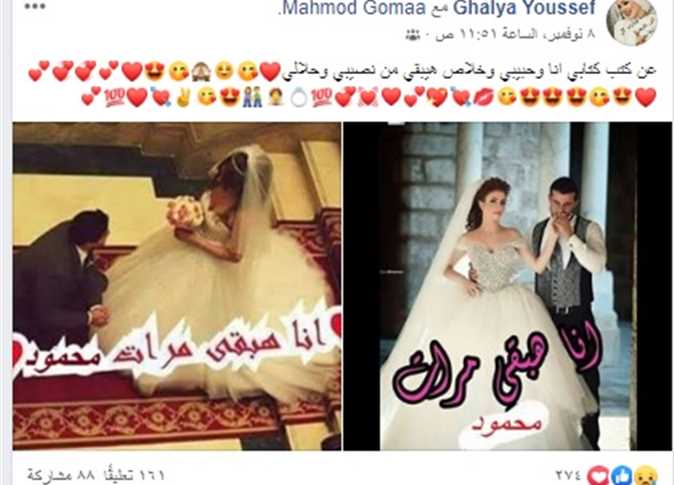 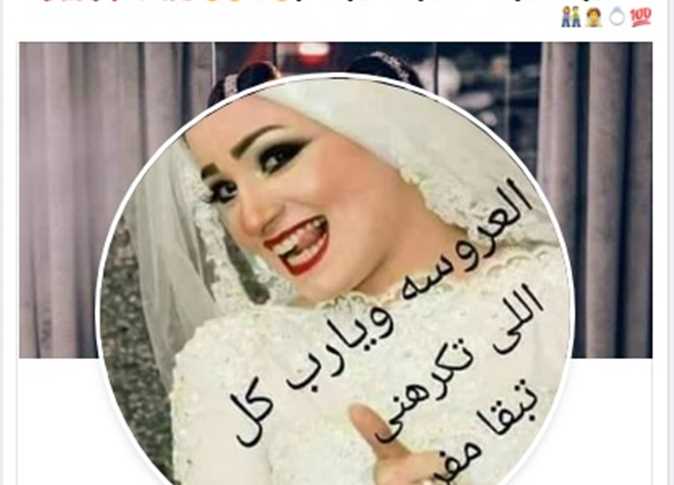 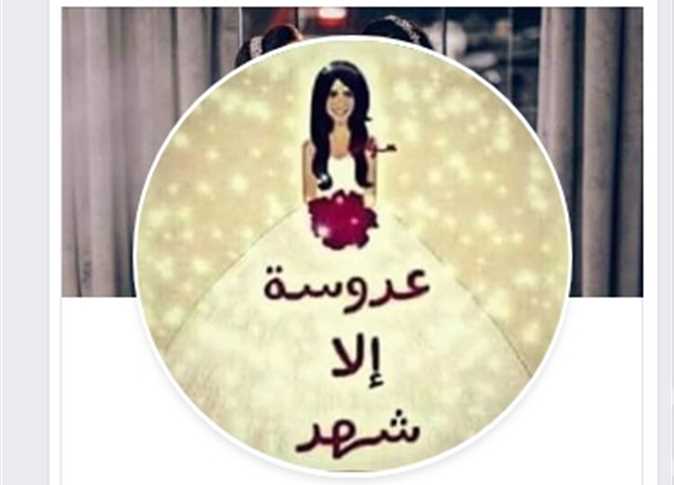 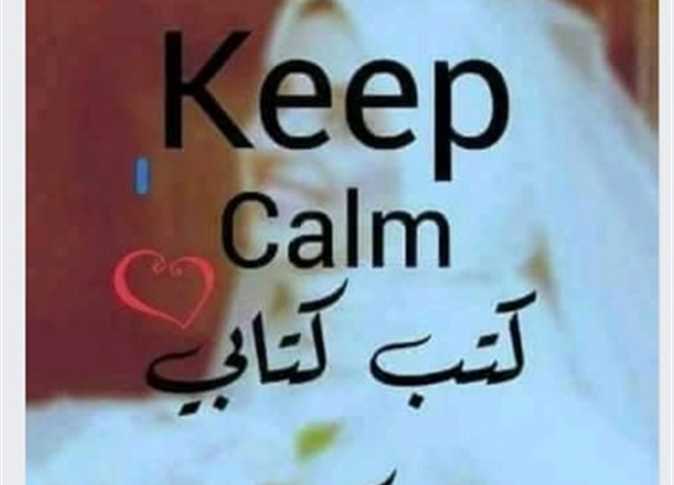