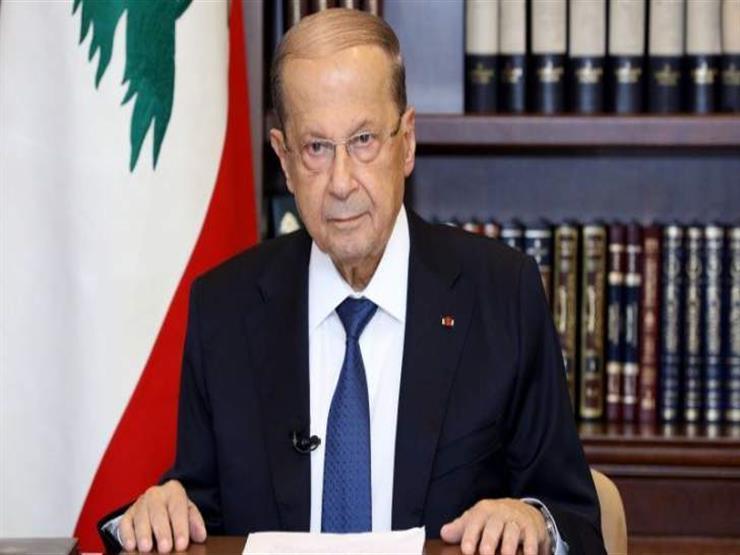 Lebanese President Michel Aoun on Wednesday stressed the importance of the return of peace and harmony among Arab countries, stressing that "the difference in politics is normal, but should not deviate from the principles of the general policy of the Arab League."

Aoun said during a meeting with the Shura Council delegation in Saudi Arabia, led by Councilman Saleh Bin Munea Al Khaleej, that he hoped that "under the new steps taken by the Saudi leadership, the Kingdom will witness more success and development." To achieve this end, in the presence of an important Lebanese community contributed to the prosperity of the Kingdom and its people. "

President Aoun referred to relations between Lebanon and Saudi Arabia, which have been going on for decades, praising the ongoing Saudi initiatives of the Guardian of the Two Holy Mosques in relation to Lebanon and the Lebanese and the decision by the Kingdom to suspend the ban from the Saudis to Lebanon. The general is distinguished by the presence of the Saudi brothers in particular and the gulf in general in the Lebanese quarter.

The head of the Saudi delegation, Saleh bin Munea al-Khalawi, said in a statement to the Lebanese presidency "on the plans of the Kingdom through the vision of 2030 and welcome any role that Lebanon can play in this vision."

He praised the role played by President Aoun and his enthusiasm for Arab solidarity and solidarity and expressed his pleasure at being at the helm of the first Saudi Shura Council delegation to visit Lebanon.