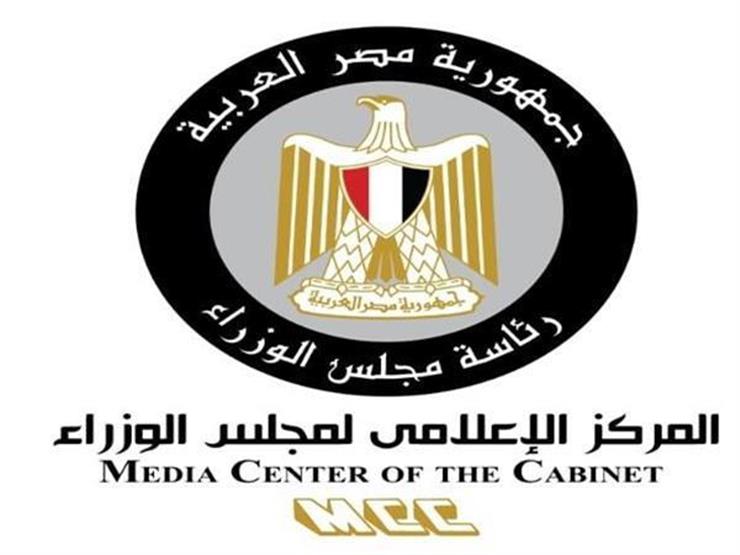 The Media Center of the Council of Ministers announced that rumors on some sites and social networking sites of the news that the government grants officials of the administrative system in the state leave three days to referendum on the constitutional amendments, completely naked for health.

The Council of Ministers confirmed in a statement Thursday that there is absolutely no truth in the rumors about granting three days of leave to all officials of the state administrative apparatus during the referendum on constitutional amendments from April 20 to 22, and that the days of voting on constitutional amendments are normal days of work, The state as usual without any change, and that all rumors on this subject rumors did not exist reality intended to lift confusion in public opinion.

In the end, the Council of Ministers called on the media and visitors to social networking sites to be careful before publishing such rumors, which can lead to confusion of public opinion and irritate citizens.