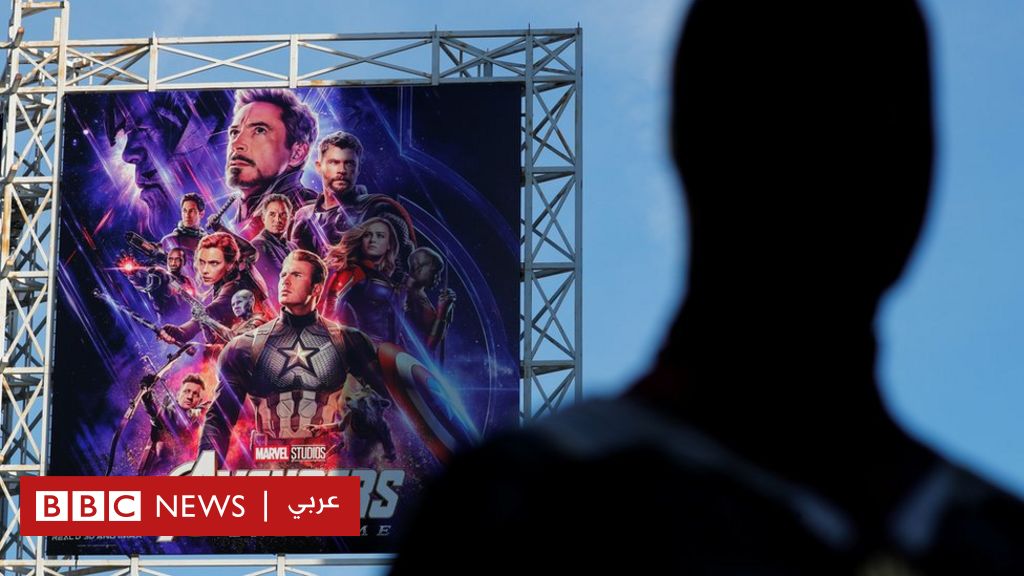 The movie "Avengers: The Game of the End" recorded unprecedented revenue in a few days, posting $ 1.2 billion in box office revenue worldwide since its debut.

The film, the 22nd edition of Marvel's superhero series, became the fastest-growing record in terms of surpassing the $ 1 billion mark in just five days.

The previous record for movie revenue was $ 640 million in the first week, reached by the previous version of the same series, "Avengers: The Infinite War."

The film's revenue in the United States was $ 350 million compared to $ 330 million in China after its launch last Wednesday.

In a statement, Alan Horne, president of Walt Disney Studios, said: "Although the Marvel film is far from the end for Marvel and its film production, the production of the first 22 films is a great achievement. creativity to inspire viewers around the world. "

The Avengers series began in 2008 with the Iron Man.