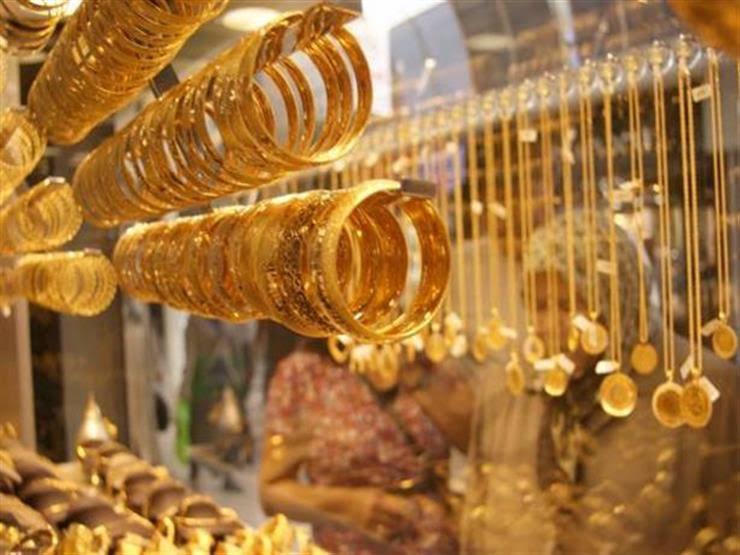 Najib said the price of a 21 gauge gram rose to 647 pounds during the day from 631 pounds yesterday.

Overall, gold prices rose 2 percent to their highest level in more than five years on Thursday after the Federal Reserve suggested a possible cut in interest rates later this year, prompting the dollar to tumble and bonds of the US Treasury to fall, Reuters reported.