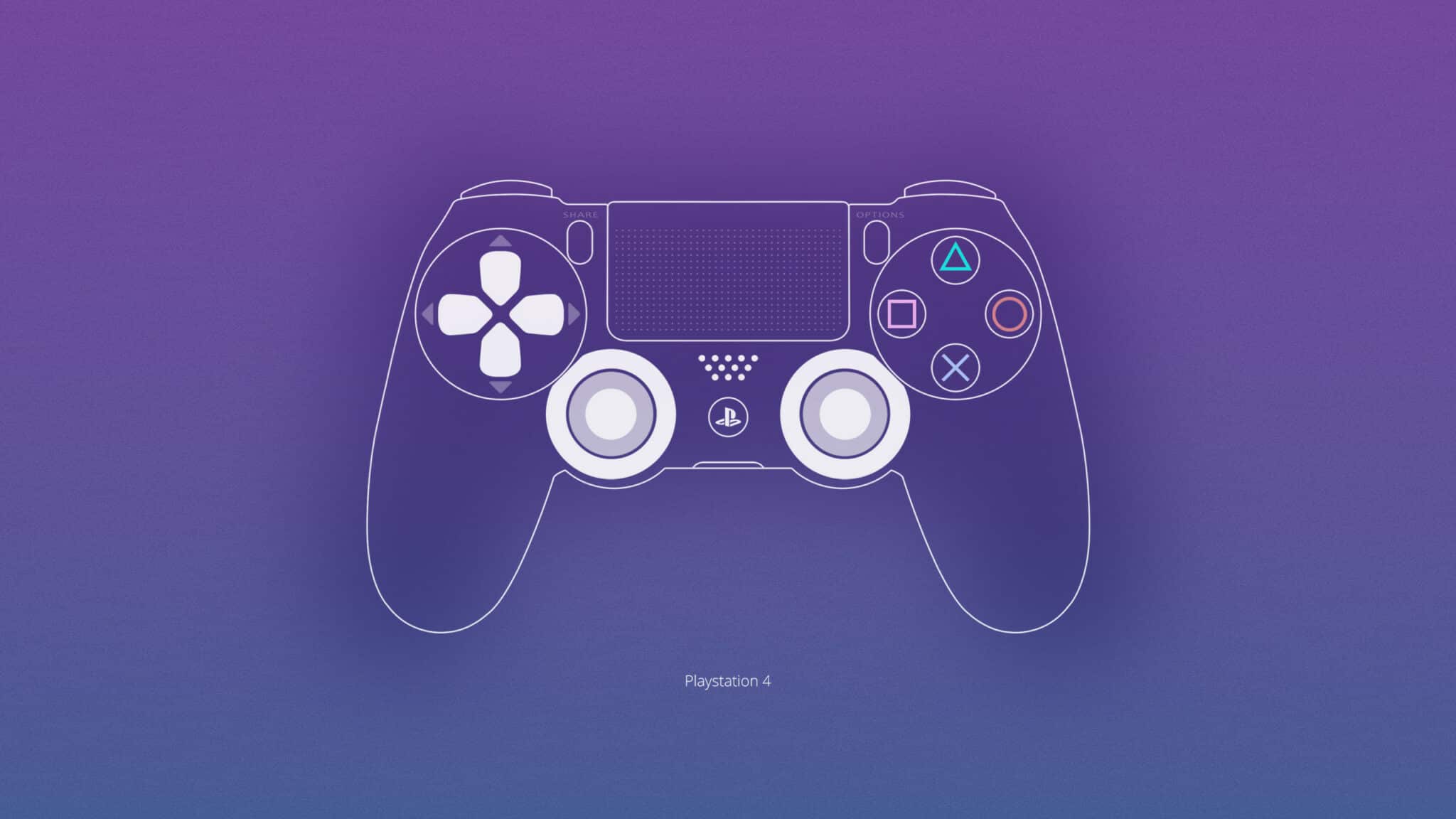 The hardware was designed based on AMD's new Ryzen and Navi architectures, with a 7-nanometer CPU, a 7nm manufacturing process and the AMD Navi GPU architecture, In addition to 8k drawings accurately.

As for storage, Sony says in an interview with Wired: The platform will include SSDs, supporting high bandwidth, compared to current generation drives.

There will also be a new 3-D sound chip built into the device. Although Sony has not talked about VR in the interview, it's not difficult to know how improved 3D sound can translate into more powerful experiences when using PSVR.

The PS4 is compatible with the next-generation platform, making it easy to navigate between platforms for PS4 and PS5 games.

Mark Cerny, the company's chief systems engineer who led the development of PlayStation 4 and PlayStation 4 Pro, said the current PlayStation VR will remain compatible with the new device.

Mark described the virtual reality as very important to Sony and said: The next device will contain SSDs for faster loading times, an AMD-based graphics scanner and a completely different 3D audio solution that looks better through headphones.

Sony has not announced any performance specifications or talks about its next-generation services such as games or online games, but with the announcement of equipment, the next thing on its agenda should be how it plans to differentiate its different offerings. .

Now that the Japanese company has announced the specifications of its next platform, it opens the door for Microsoft to do the same, and it is known that the software giant will talk about the hardware platforms Anaconda and Lockhart during the E3 conference this year .