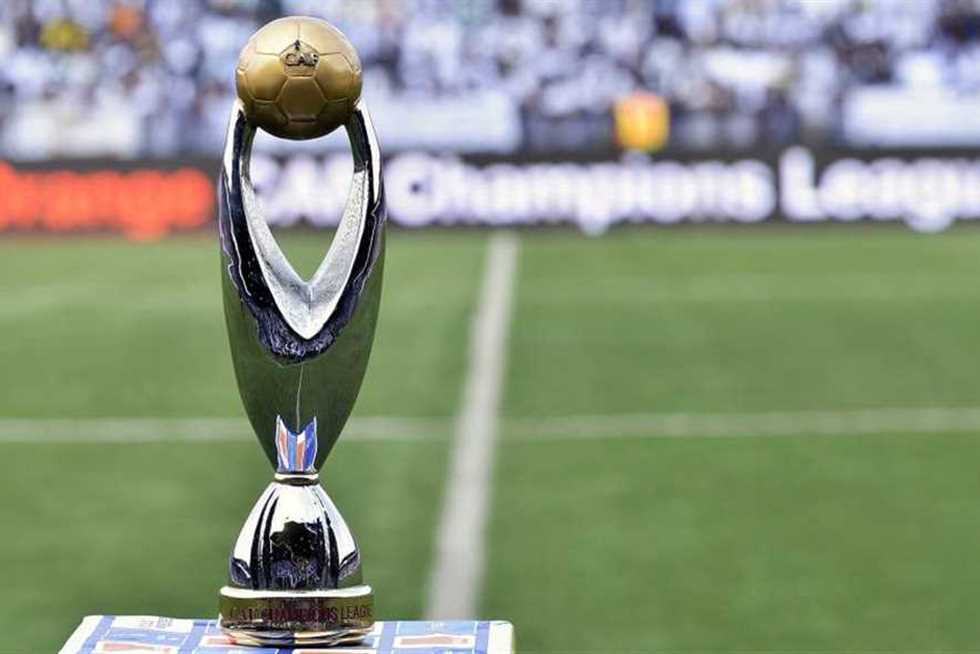 Watch news from newspapers in one day. Subscribe now

Journalist Ahmed Schubert revealed what went on behind the scenes of the African Football Confederation (CAF) and the confusion that marked some of the decisions and proposals regarding the date of the Zamalek games and hope in the second leg of the Champions League semi-finals Africans and in the final game.

Schubert told Ontime Sports: “CAF will decide on its own today, Friday, the date of the Al-Malik and Al-Raja games and the Champions League final.”

He ended the speech by pointing out that CAF would have officially announced the dates on Thursday, but a CAF emergency commission official caused confusion and suggested postponing all games indefinitely.

Al-Ahly had qualified for the African Champions League final in the current version, awaiting what would be explained by the semifinal match between Zamalek and Raja Moroccan to see a competition for the brown princess.