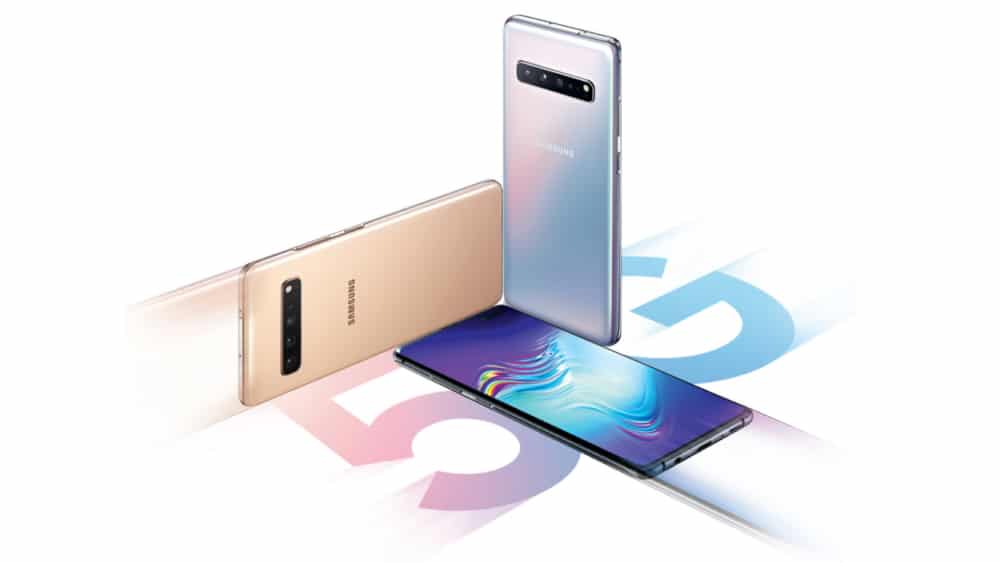 Samsung announced on Monday that the fifth-generation version of its Galaxy S10 smartphone will go on sale from April 5 in South Korea, to be followed by other international markets later.

"Over the past decade, Samsung has worked closely with network operators, hardware manufacturers and software developers to make 5G a reality through its complete solution," the company said in a blog post. "Now consumers will be able to unlock a whole new mobile experience with the most advanced network available and the powerful and innovative features of the Samsung Galaxy S10 5G."

In addition to supporting fifth generation networks, the Galaxy S10 5G features a number of other features including screen size, battery capacity and number of rear cameras.

Not to mention the price, Samsung has stated that the Galaxy S10 5G will be available in three colors – black, gold and silver. It will be available from next Friday in South Korea and then in additional markets.