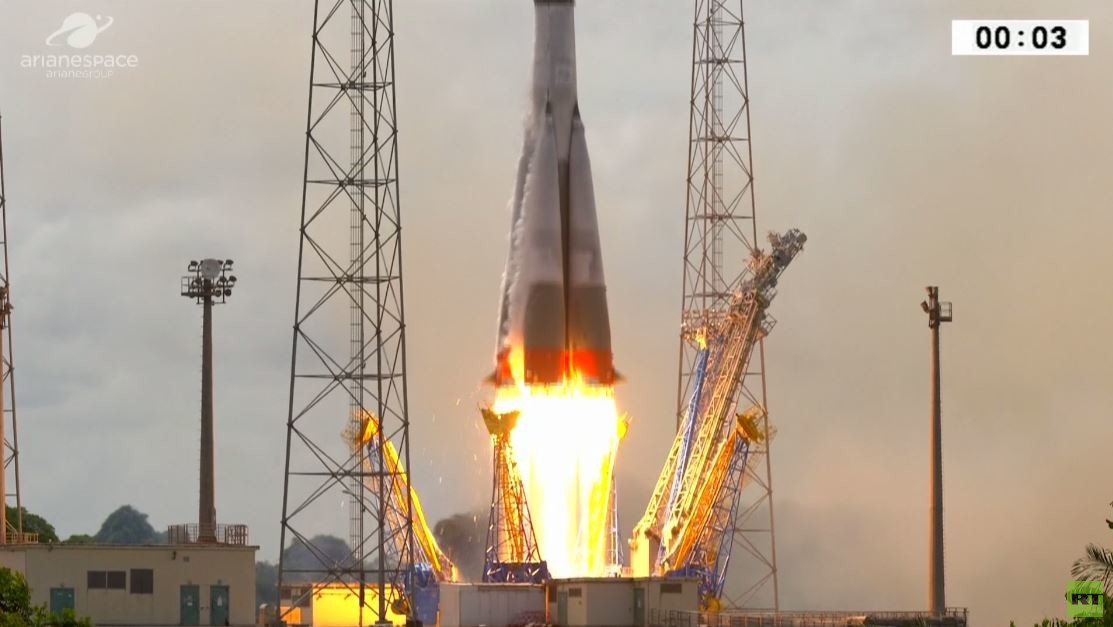 The four satellites are currently in transitional orbit, aiming to reach a subsequent orbit of 8069 kilometers. The satellites have published their solar batteries and are transmitting signals of readiness to the ground, confirming that they are working correctly.

Earlier this Thursday, a Russian Soyuz-ST rocket was launched from the Kourou space station in French Guiana to carry four communications satellites designed by the British company OneWeb to orbit Earth.

The company plans to transfer about 600 satellites to start commercialization by 2020, and by 2021 these satellites will cover the entire planet 24 hours a day.