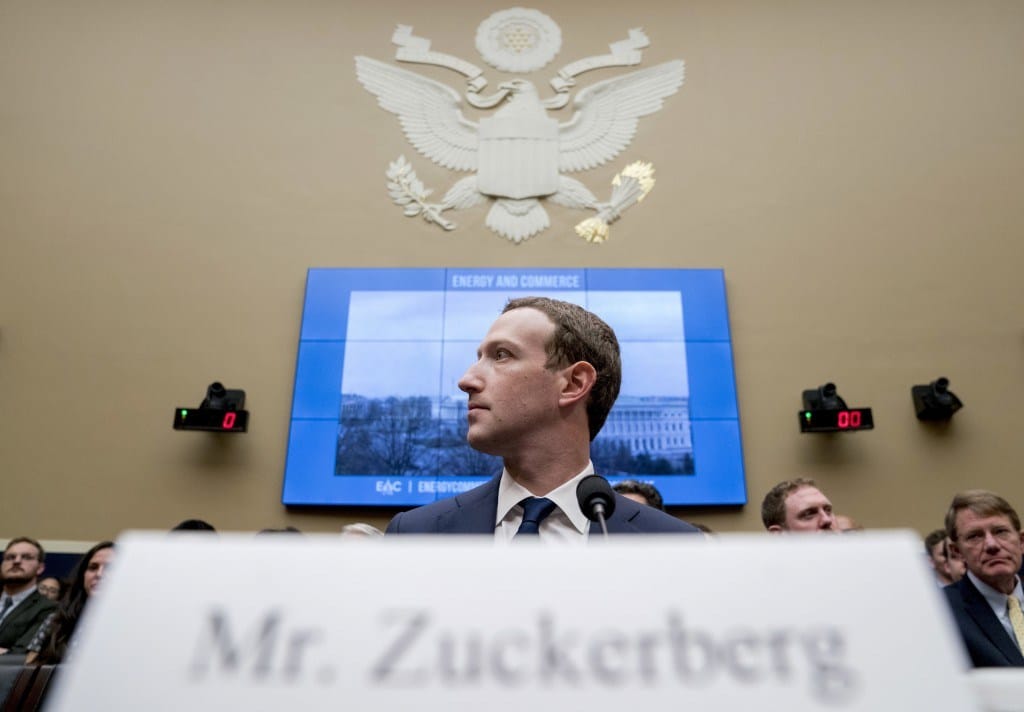 Federal regulators in the United States argue that Mark Zuckerberg, Facebook's chief executive, is personally responsible for mismanaging user data and how to account for it.

According to a report published by NBC News, citing sources familiar with the discussions, he asked not to be identified because the FTC's investigation was confidential under the law, but sources did not specify the measures under consideration.

Organizers were exploring Mark Zuckerberg's possibility of further censorship, and members of the Federal Trade Commission (FTC) said the agency should target individual executives when necessary.

The FTC generally does not target executives in cases where they find that the company's business practices violate the privacy of web users.

But critics said Zuckerberg's targeting could show other technology companies that the agency was prepared to hold senior executives accountable for their company's actions.

The debate over how Zuckerberg was being blamed for mismanaging Facebook data in the context of FTC-Facebook negotiations could lead to an agreement on the government's investigation more than a year ago.

Such a move could create new problems for one of Silicon Valley's most famous corporate leaders, Mark Zuckerberg, Facebook's co-founder, CEO of the company, president and chief stockholder.

Facebook is under scrutiny for its privacy practices A company spokesman declined to comment on the discussions, saying: "We hope to find a fair and appropriate solution."

The Federal Trade Commission said in March last year it was investigating information that British consultancy Cambridge Analytica had incorrectly obtained data from tens of millions of Facebook users.

The investigation focused on violating Facebook's agreement with the Federal Trade Commission, signed in 2011, in which Facebook agreed to improve its privacy practices.

Mark Zuckerberg, who appeared in Congress last year, sought to take responsibility for his company's recent problems. "Facebook started, I run it and I'm responsible for what happens," he said, stating that the company did not violate the terms of the agreement with the Federal Trade Commission. .

The company confirmed in July that it was being investigated by the Federal Trade Commission, the Federal Bureau of Investigation, the Securities and Exchange Commission and the Department of Justice over the Cambridge scandal.

However, since then Facebook's misuse has continued, and the company recently announced that it has inadvertently downloaded e-mail contacts for up to 1.5 million users who have been in service since May 2016.

Mark Zuckerberg was under pressure from regulators and lawmakers for what they called "insufficient measures to support the company's promises to act better."

Mark Zuckerberg has overseen plans to deal with user data as bargaining chips with partner companies, according to a report released this week by NBC News, according to thousands of pages of company documents between 2011 and 2015.

The idea of ​​accusing Mark Zuckerberg of responsibility – and even of being sanctioned by the misuse of data of users by Facebook – gained political appeal in Washington.

Senator Richard Blumenthal said the company's chief executive was aware that Facebook has invaded user privacy, agreed to it and underestimated legitimate concerns.