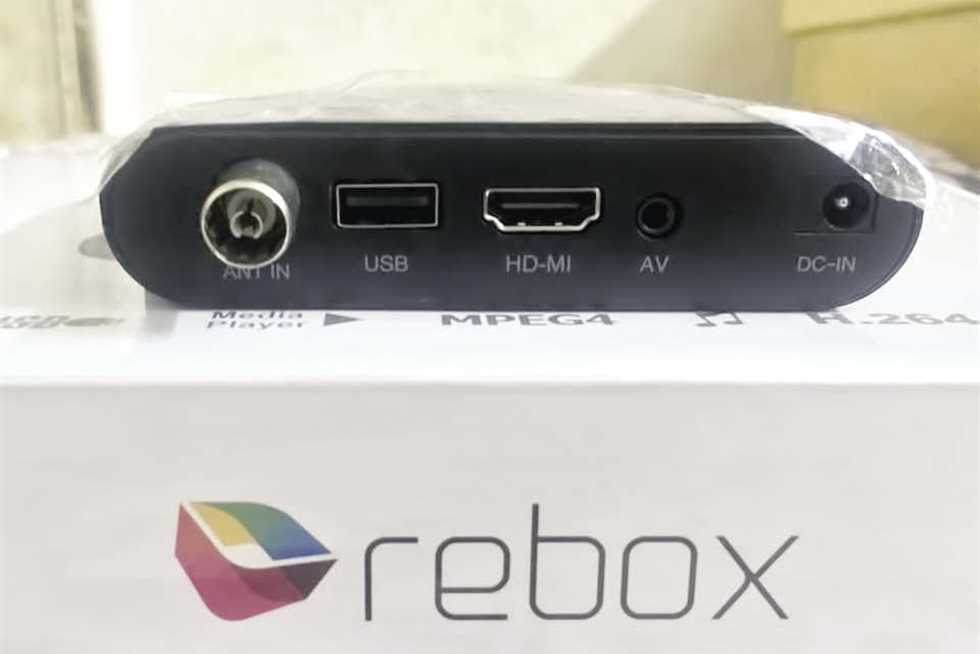 Senior director Shukri Abu Omara, a member of the National Information Agency, said that the top of the media raised the slogan "Encourage your country and offer the television of your country, which has the sole right to broadcast games on terrestrial television."

During his media interview with Jihan Labib on his 90 Minutes program, Al-Muhassir said on Thursday night that there are three ways to watch the African Nations Cup games through the National Media Authority's media, whether by internal or external environment. , Or Receiver transforms the screen into a digital TV, or via old antenna, but not HD.

He pointed out that these methods are available to all, explaining that Team Sport, without any participation, because the Egyptians have the right to watch the games on television in their country.