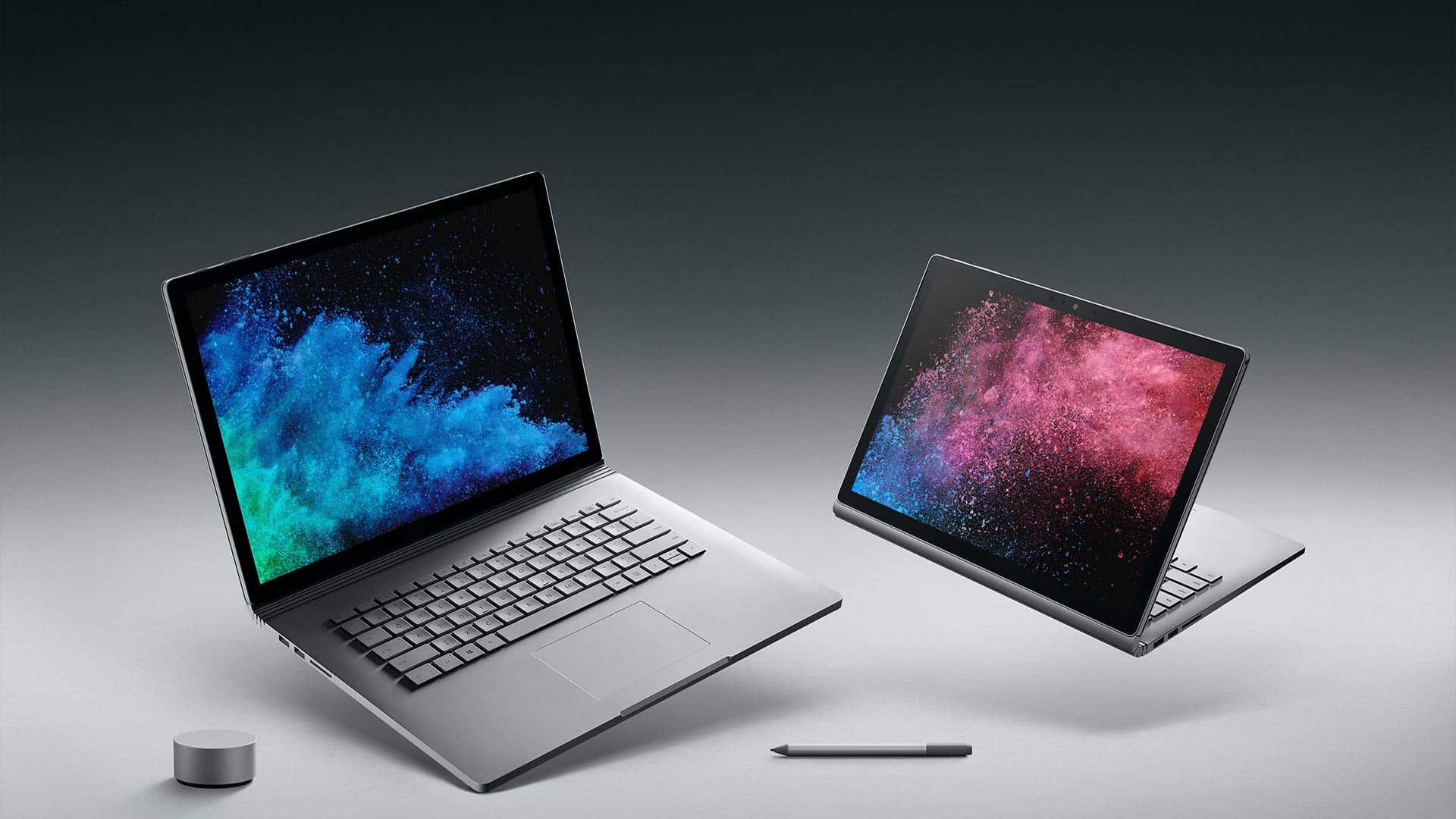 Microsoft has released an updated version of its Surface Book 2 laptop, which includes a number of improvements to the internal specification, including the processor.

The updated version of Surface Book 2 includes the eighth generation of Intel Core i5 processors for the 13-inch model, while the current model with Intel seventh-generation dual-core processors has been reduced to $ 1,299.

The updated version of the laptop is available for $ 1,499 and includes an Intel Core i5-8350U processor that boosts processor performance to 3.6GHz. The new version will also include 256GB of internal storage and 8GB of RAM.

The release of the upgraded Surface Book 2 comes after a series of leaks that the company was planning to upgrade to computer specifications.

On April 17, the company plans to hold a special event in New York City dedicated to surface devices announcing details of the price and date of the second generation of Surface Hub 2.