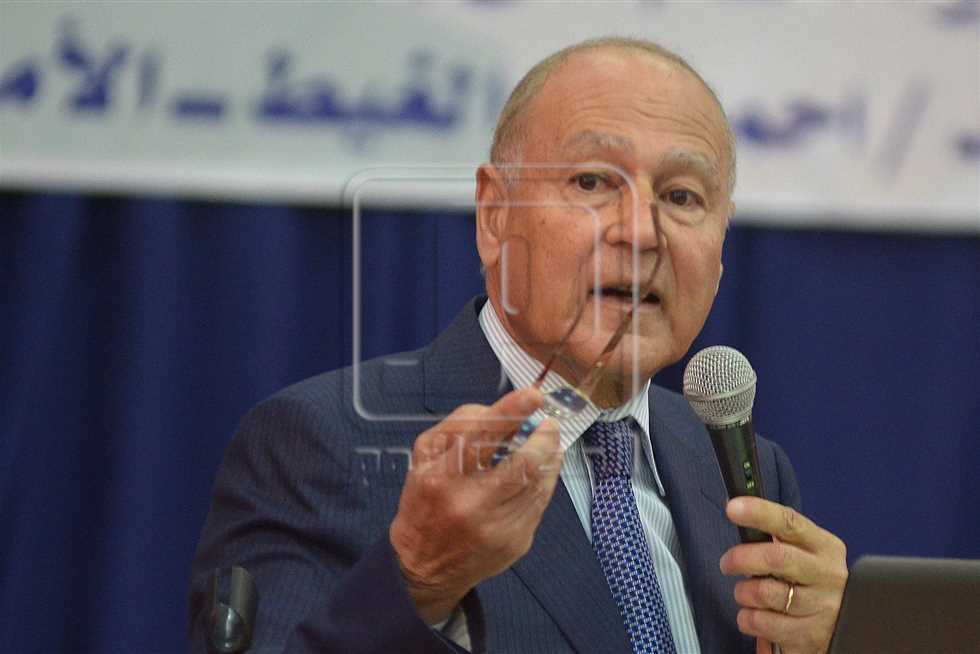 Members of the Electoral Observation Mission of the League of Arab States will be deployed on Friday to follow up on the referendum on amendments to the Constitution in the various provinces of the Arab Republic of Egypt where observers of 13 Arab nationalities will be present in the provinces of Cairo and Giza and some provinces of Upper Egypt, Canal and Upper Egypt. Voting time begins on Saturday, April 20, 2019 and ends on Monday, April 22, 2019.

In the course of their mission, observers will monitor the referendum process during the opening, voting, closing, counting and counting phases, in order to assess their compatibility with the procedures set out in the decisions of the National Election Commission and the legal framework governs the electoral process.

It should be noted that the League of Arab States has fulfilled all the electoral rights that have been maintained in the Arab Republic of Egypt at various levels in recent years and its missions have issued numerous reports containing recommendations on various aspects related to the electoral process with a view to improving it, and develop them.

The mission of the League of Arab States expresses the sincere desire that the referendum be conducted in accordance with internationally recognized standards and in an atmosphere of security and stability.