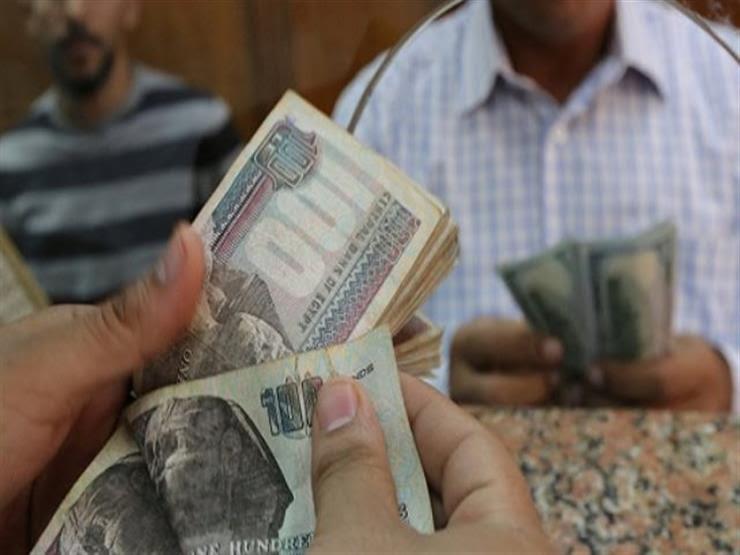 The new Egyptian fiscal year begins on July 1 and ends at the end of June 2020, which should witness the implementation of a series of social measures announced by President Abdel Fattah Al Sisi, which contribute to the burden of life and support social protection of some. Layers of society.

With the approach of next July, Masrawy outlines the most important steps to be taken at the beginning of the fiscal year:

1. Periodic and special bonus for employees:

Employees of the state administrative system under the Civil Service Act should receive a periodic bonus from the beginning of next July with 7% of the LE 75 minimum wage. System employees will also receive a special 10% a minimum of LE 75.

Parliament is currently discussing a draft law on the disbursement of periodic and special allowances for administrative staff in preparation for their approval before the start of the new fiscal year.

2. Exceptional bonus for employees in the state:

President Abdel Fattah al-Sisi announced on March 30 that an extraordinary bonus will be paid to employees of the state's administrative apparatus with a value of LE 150, as of July next year.

President Sisi also announced within the social measures to raise the minimum wage of workers in the state administrative system from 1200 pounds to 2000 pounds, while raising the minimum level of the other series.

President Abdel Fattah al-Sisi has decided to increase pensions by 15% to a minimum of 150 pounds, starting in July, which was approved by parliament a few days ago.

The bill on pensions was approved by the House of Representatives on June 11.

The text of the bill approved by Parliament raises the minimum pension to 900 pounds, instead of 750 pounds.

6 – Launch of the largest promotions movement for employees in the state:

President Sisi announced in March that social decisions include the launch of the largest promotions movement for state employees for those who have completed the required promotion period until June 30.

The President of the Central Administration and Management Organization issued a decision today to ensure that employees who have completed their careers by June 30, 2019 will receive a minimum of two specific terms for each level of work at the above levels as of July 1, provided that the promotion does not exceed a functional level.

The decision also stipulates that holders of the technical and writing positions of the 5th year, designated before the implementation of the provisions of Law No. 81 of 2016 and that have a minimum period of five years until June 30, 2019, are promoted to the fourth functional level.

As of July 1, the employee will be entitled to a salary equivalent to 5% of the salary, whichever is greater, according to the statement.

In execution of the promise of Sisi .. Organization and management issued a promotions movement of government officials

Today, the organization and management launch a website to discover the maturity of the promotion

In financial figures, "Finance" announces new salaries for employees after the Sisi decision

"Salaries and Pensions" .. Sisi surprise of the Egyptians in 8 new resolutions (Infographic)

Act in July. We publish the final text of the draft of the staff allowance bill