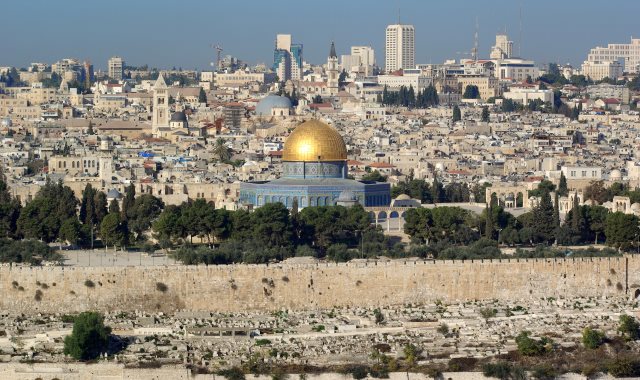 Deputy Secretary-General of the League of Arab States, Ambassador Hossam Zaki, said Arab efforts are being made with the international community to prevent any country from following the example of the United States in transferring its embassy to Jerusalem. With any legal implications.

In an exclusive statement to the Arabic news channel Al-Hadath reported Monday, Ambassador Zaki emphasized that if it were not for the Arab efforts, in just months there would be more than 40 countries transferring their embassy to Jerusalem, but Palestine was not alone and all the Arab countries were close to her. When the political will of the Arab states is achieved, much is achieved.

As for the American recognition of Israel's sovereignty over the Golan Heights by the wrong decision, they emphasized that the European Union, Russia, China and all countries of the world rejected it and the United States can not settle for international law.

Zaki said the Arab League is very biased towards the legitimacy of Yemen, adding that the university appreciates the efforts of the UN envoy to Yemen, despite his reservations about the lack of coordination on the subject. In order to reach agreement on the Yemeni archive.