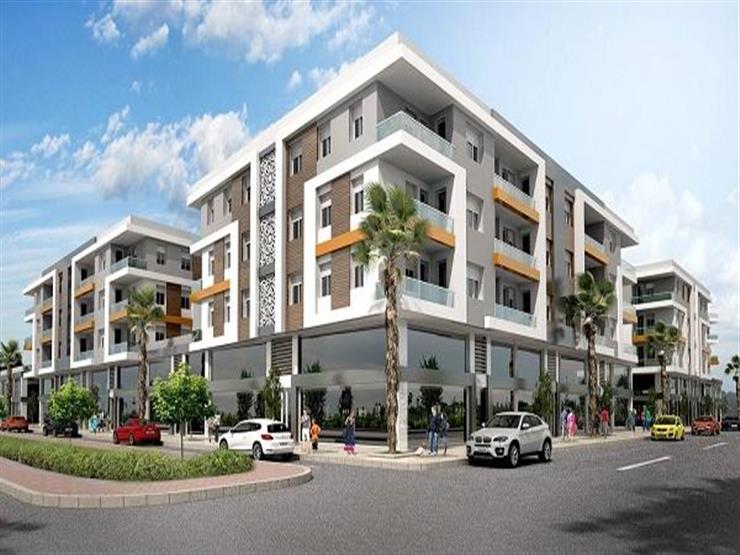 Tariq Shukri, head of the real estate development room, said the central bank was hit to set the controls of the new mortgage initiative, pointing out that the central bank president Tariq Amer reported during the recent meetings of all the demands of the property developers and promised implement them verbally.

The Central Bank's mortgage lending initiative ended with average and above-average housing units in January after banks and companies spent 20 billion pounds in 2014.

Shukri Lamasrawi added that the new mortgage lending initiative will be launched in July through the Central Bank and the banks participating in the initiative, noting that the interest rate to obtain real estate financing will reach 10.5%.

He continued: "We asked the Central Bank for a maximum unit price of one million and 900,000 for the client to get a unit of this interest, after 950,000 in the first initiative, which ended last January.

The president of the Real Estate Development Chamber has informed that a protocol will be signed between the real estate companies and the banks involved in the initiative so that the client receives the financing will initially be examined and their papers will be examined by the bank until the mortgage loan is approved. The Central Bank has determined that the size of the new initiative does not exceed 50 billion pounds.

He pointed out that the maximum amount of customer financing will reach 6 years after delivery.The apartment can be paid for up to 10 years, including 4 years before delivery, it will move the real estate market and provide great liquidity for companies to implement new projects, Obtain a housing unit at an interest rate proportional to the income rate.

The central bank launched its first real estate financing initiative in February 2014 to provide long-term financing of up to 20 years with a reduced interest rate of 5% to 7% and 8% of average income and a share above average Income to interest rate of 10.5% to expand the circle of beneficiaries.

The central bank has allocated 10 billion pounds for the initiative as a first group, and after its exhaustion added a second installment of the same amount late last year, until the initiative ended in January.