How much is Vodafone's debt to Vodafone? 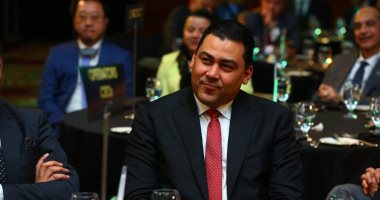 In February, Vodafone Egypt and Telecom Egypt signed a distribution contract totaling 12.2 billion LE, with a participation of 5.2 billion Egyptian pounds, with distributions in two phases, the first of 4.8 billion in March 2019. And the second stage of LE 0.7 billion in June 2020.

Net income after tax rose last year to £ 1.6bn, a margin of 27%. The capital investment rate of total revenue was 23% due to our continued investment in infrastructure.