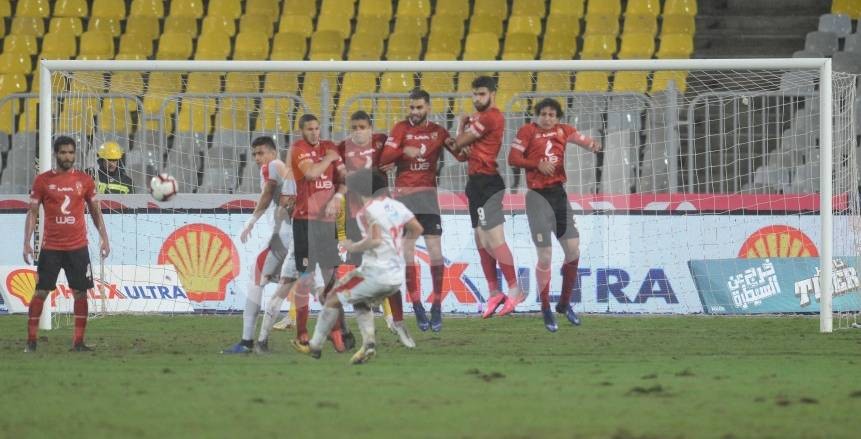 Some players agree to join clubs that do not encourage at the age of professionalism, and players leave their condition aside when they receive an adequate offer from any team, even if the traditional team opponent encourages them in the stands, and the same be repeated in all patrols of world football. This is also common in Egyptian football.

Al-Watan Sport is in the following report, with the names of the players known to belong to Zamalek, but they are currently with Al-Hamra.

Zamalek played for Zamalek to Smouha in Alexandria and the next day presented his credentials, Al-Ahli managed his kidnapping at Zamalek to confirm that he was happy to play for Ahli and a great honor for him. During his dialogue with a satellite channel, talking about his affiliation with the Zamalek club, which surprised the media audience and told the player in the video rolling: I Zamlkawi, and all that we were going to play Ahli referees were fixed on us .. Ahram you stay .. Think Ahli.

Ahmed Al-Shaikh, a former Al Ahly player, was a surprise to all and may have been a surprise to the same player for being a well-known Zamalek player, but Al Ahly's offer was better than Zamalek's. made him refuse to play for White. Zamalek Zamalek.

It is worth mentioning that Sheikh wrote in a comment on his page, a player in the clearing after the victory of the border guards in Ahli in one of the games: the border guards and Ahli and chairs factory chairs .. The idea of ​​I Zamlkawi, and confirmed the number of fans of Ahli to manage his club once joined, That the principles are indivisible and that it is not possible to include a player who has transgressed against his team in this cynical manner, and that there are those who are better than him on the scene and that the Red team does not need it during the current period, but others are joining their niqab at the Zamalek club and its fans. 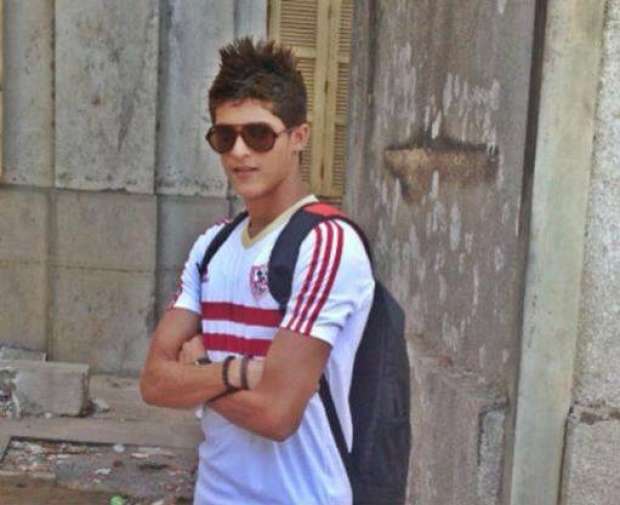 Ahmed Dweidar, a player of the military production, during his recent pronouncements in television, that there are Ahli players belonging to Zamalekawi and vice versa (see details).

6 players for Ahli in Zamalek

There are also 6 players in Zamalek, known for their affiliation with the Al Ahli club, but in the age of professionalism they put their association aside to play in a white shirt (see details).