Highlights of 5 AMD processors in 2019 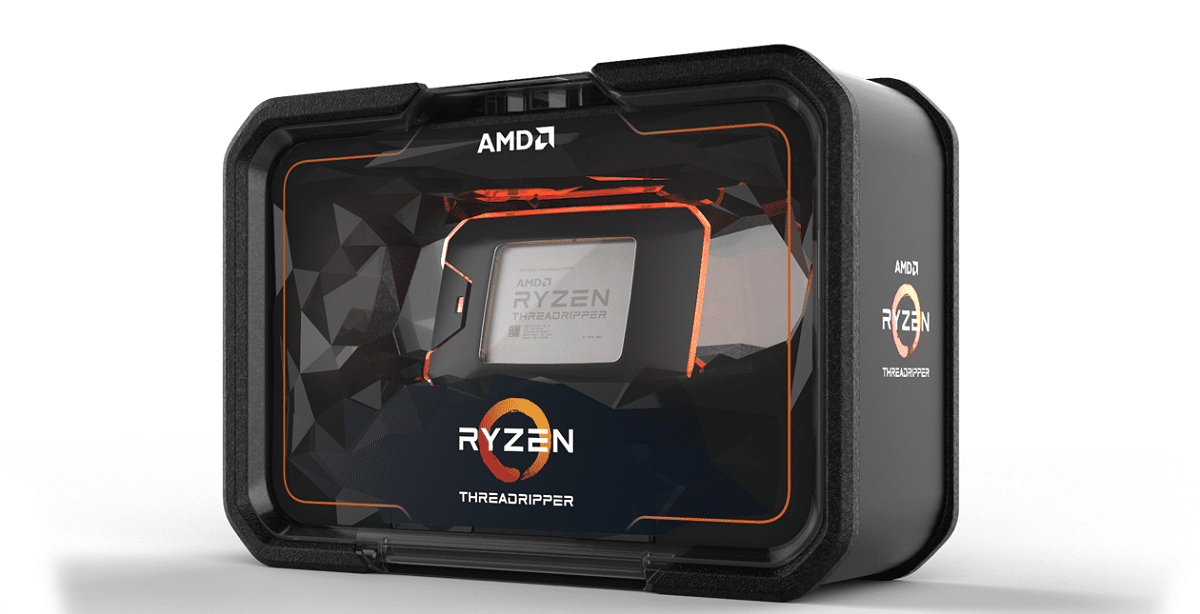 Competition between AMD and Intel has intensified in recent years due to the recent development of AMD processors, while competition has always favored Intel, AMD has been rising slowly to the top, and has outperformed Intel desktop processors thanks to the second generation of AMD processors known as Ryzen.

AMD seems to be planning to stay on top with third-generation Ryzen processors, especially the Ryzen 9 3950X processor, the first processor with 16 cores, but that does not mean you have to wait until September until the Ryzen processor 9 3950X, Many processors AMD are now available, which you can purchase to improve game performance or improve your overall performance.

The following are the top 5 AMD processors in 2019:

Even though it is not the fastest processor among the AMD processors listed here, it delivers excellent performance at a reasonable price and comes with a thermal metal dispersion, which is one of the best cooling processors on the market.

If you want to run the latest electronic games on your computer without spending a lot of money to buy a processor, the Ryzen 5 2600X is the best choice for you among AMD processors.

The following are the main features of this processor: 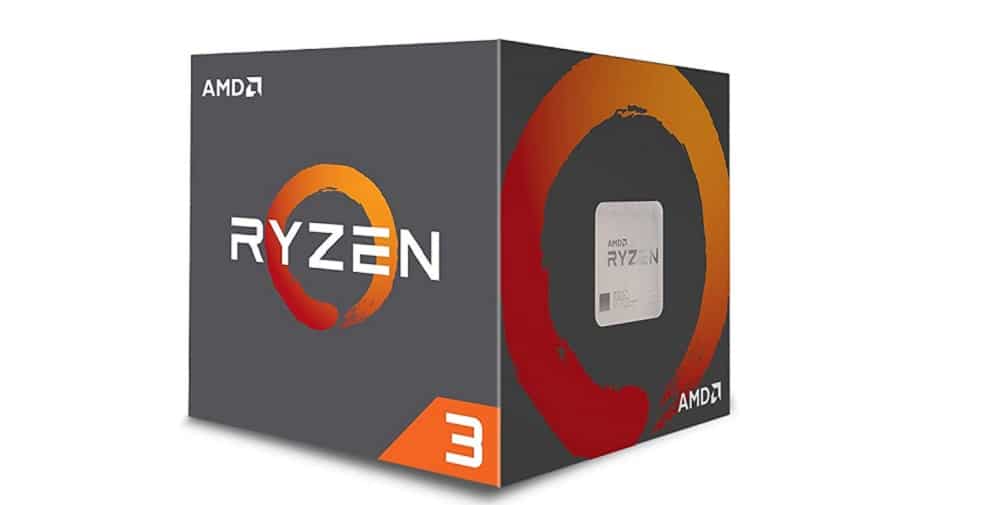 If you want to create a mini-cinema drive in your home then you are looking for a computer with below-standard specs for gaming, so it's the best option for you compared to the rest of AMD currently available, it gives you performance perfect for watching movies on your computer.

The following are the basic specifications of this processor:

If you are interested in buying high-end computers, this processor will be the ideal choice as it provides a large number of cores with a large cache capacity, and the following are the basic specifications:

This processor is the most powerful of all the AMD processors mentioned here, and is the most expensive and fastest AMD processor you can buy right now, but with the high heat produced during the operation of this processor, you must ensure the quality of the cooling of your device constantly.

Here are the basic specs of AMD's most powerful processor, the fastest: