And alternatives to Android phones, not much cheaper, if you are looking for leading smart phones, such as: Samsung, LG and Google phones, you will not find a big difference in price.

But that does not mean you need to pay almost $ 1,000 to buy a leading smartphone, if you do not mind sacrificing some features and choosing the old model, there are many options you can choose that cost only half the price of a phone For iPhone XS) iPhone XS up to $ 1000, or even less.

The phone comes with a 6.3-inch LTPS LCD screen, a resolution of 1080 x 2270 pixels, 405 pixels per inch and supported by Corning Gorilla 3D glass to protect against shocks and scratches.

The phone works with a Snapdragon 632, 1.8 GHz processor, 4 GB of RAM and 64 GB of internal storage, which can be upgraded through microSD memory cards up to 512 GB.

The phone has a fingerprint sensor on the back, supports a standard 3.5mm speaker port and a USB-C port.

The phone runs the Android 9.0 Pi and a 3000 mAh battery that supports 15-watt express charging.

In addition, the phone features a nearly end-to-end display, like many high-priced alternative phones and supports water resistance, all for as little as $ 300. 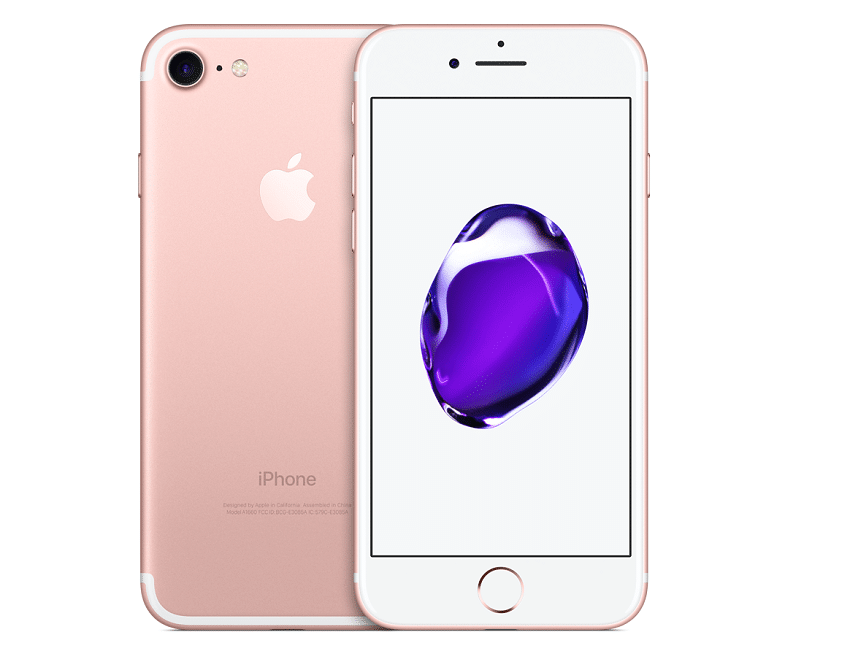 Apple has released an iPhone 7 (iPhone 7) in 2016, but it is still a strong choice for Apple fans, as it is convenient for the budget.

The phone comes with a 4.7 inch LCD screen, 1334 x 750 pixels and 326 pixels per inch, and the only difference between them and the XR iPhone screen released this year is just the size.

The phone works with the Apple A10 Fusion processor, with only a choice of 2 GB of RAM and two internal storage options of 32 or 128 GB.

The phone has a fingerprint sensor built into the main button and supports water resistance according to the IP67 standard.

The phone comes with a mono 12 megapixel camera with a f / 1.8 lens slot, supports autofocus with optical image stabilizer, a 7 megapixel monochrome front camera and a f / 2.2 lens slot.

IPhone 7 is running the latest version of iOS 12.3, and the new version of iOS 13 will arrive in the fall. Apple is outperforming its operating system updates from the first day of the update and supporting its phones for a longer time.

The phone now costs only $ 449, which is less than half the price of a phone (for the iPhone XS). 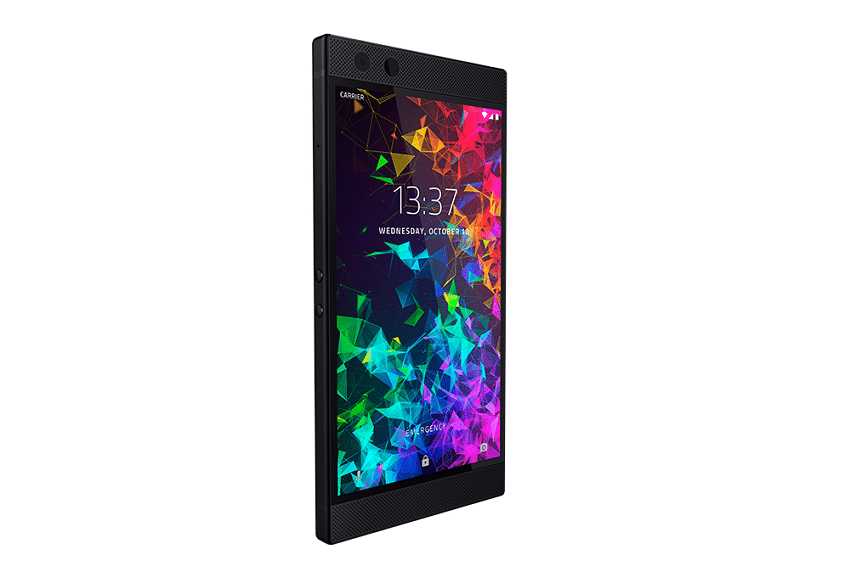 The Razer Phone 2 offers proof that you do not have to sacrifice performance if you're considering buying a new smartphone on a tight budget.

Although the phone is an important gaming phone, it supports important phone features such as water and dust resistance – according to the IP67 standard – and wireless charging, making it an ideal choice for personal and gaming use .

The Razer Phone 2 comes with an IGZO IPS LCD screen of 5.7 inches, 1440 x 2560 pixels, 513 pixels per inch and an update rate of up to 120 Hz, making the animation as smooth as scroll pages. The graphics appear more clearly and this feature will not find even on the major phones that are almost double.

The phone works with the Snapdragon 845 2.80 GHz processor, the Adreno 630 graphics processor, 8 GB of RAM and 64 GB of internal storage, and can be upgraded with microSD memory cards up to 1 TB.

The phone works with a 4000mAh battery which supports wireless charging technology, but the most important feature of the phone is that its price dropped from $ 800 to $ 499, making it a better budget option now if you need a good performance. 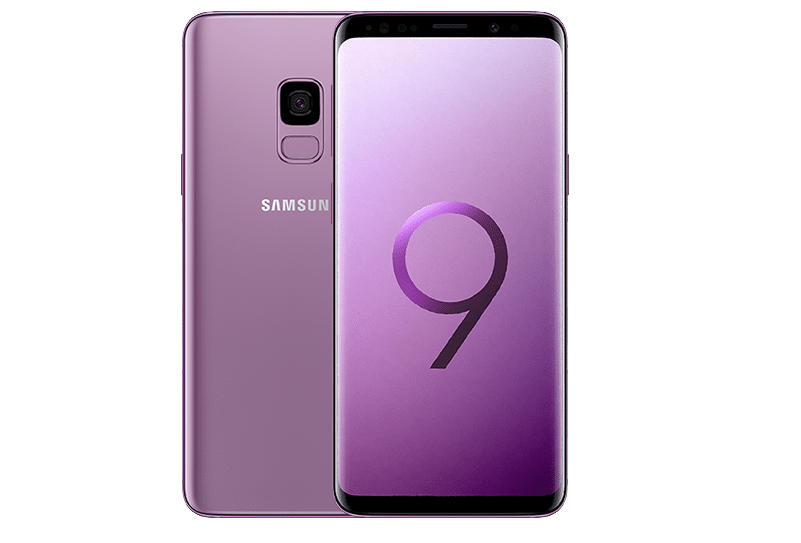 The Galaxy S9 was launched last year from the flagship of the Samsung Galaxy S, but it is still one of the best phones available in 2019.

The phone works with the Samsung Exynos 9810 processor or the Qualcomm Snapdragon 845 with only a choice of 4 GB and three options of internal storage space of 64, 128 or 256 GB, with support for external memory cards increased Up to 400 GB .

The phone runs on a 3000mAh battery, supports wireless and fast charging, and supports the Samsung DeX, Samsung Pay, Bixby, Gear VR and some other Samsung services.

Google Pixel 3a XL and Pixel 3a: 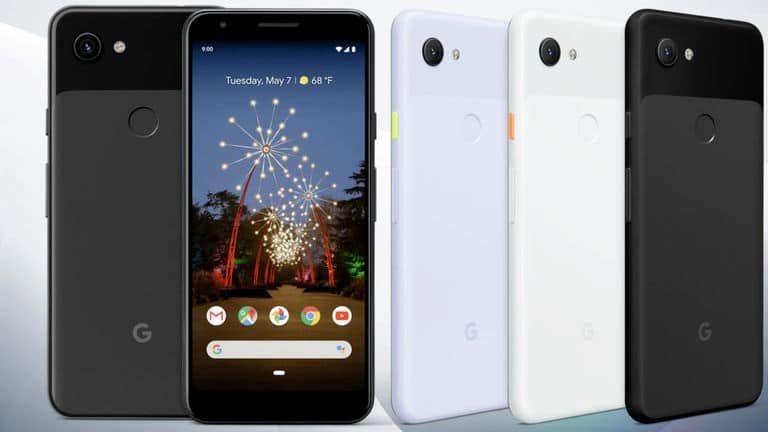 When Google decided to enter the smartphone market, it focused on premium phones, but changed that principle when the Pixel 3a XL and Pixel 3a were launched with smaller features and features while maintaining camera quality.

The striking feature of the new phones is that it carries the same rear camera as the Pixel 3 XL, a 12.2-megapixel camera with a f / 1.8 lens slot, supports HDR, auto focus, night vision and super-resolution zoom to capture professional images in low light conditions.

Both phones work with the Qualcomm Snapdragon 670 8-core processor, with 4 GB of RAM and 64 GB of internal storage, but not expandable on external memory cards. The phones also come with a traditional 3.5mm speaker port, which Google abandoned in the Pixel 3 series.