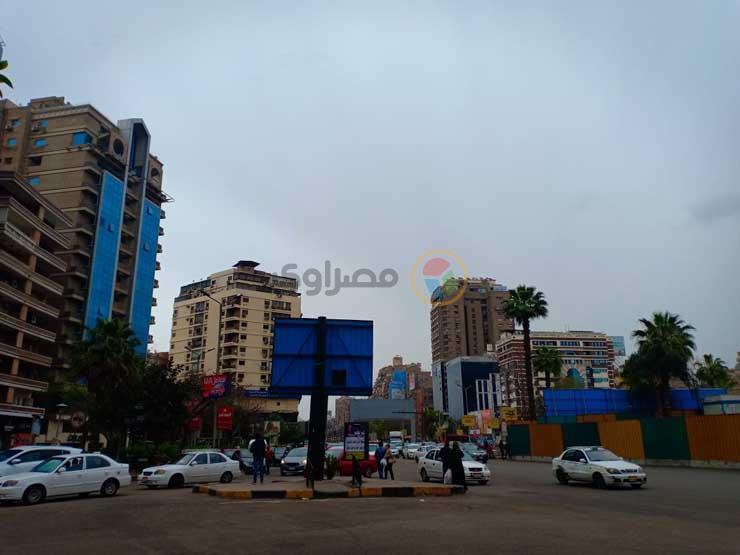 Mahmoud Shahin, director of the General Meteorological Authority's review and forecasting center, said the climate will begin to improve steadily from Tuesday to the end of the week.

"We will witness a gradual increase in temperature during the day, with very cold weather at night, especially in the late hours, which are from dawn until early morning," Shahin told Masrawy.

On climate phenomena that will appear with improved weather conditions, the director of the Center for Analysis and Forecasting of the General Meteorological Authority said that there is a decline in cloud numbers and water spreading early in the morning in the provinces of the sea and from Cairo and roads near bodies of water, Weekend too.

Shahin confirmed that the temperature will rise from 2 degrees to 3 degrees by the end of the week, to be registered in Cairo on Wednesday 25-13 and Thursday 26 to 13, adding that it is expected that air fluctuations again during the next period due to natural phenomena in spring Known for its rapid and sharp fluctuations between winter and summer.

On Saturday and Sunday, Cairo witnessed the accumulation of clouds and clouds, which covered the sky, with wind and rain falling in some areas, and areas in the delta and Ras Sidr, heavy rains and wind activity.