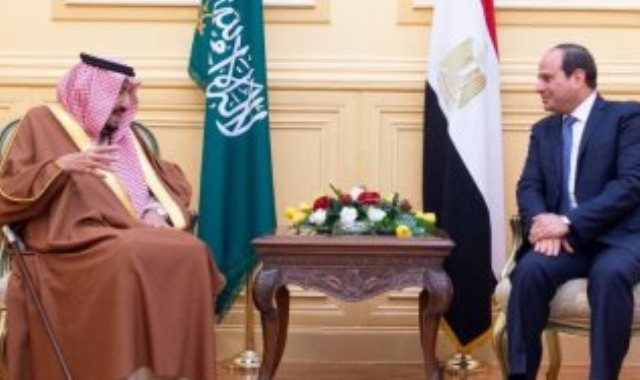 Ambassador of the United Arab Emirates in Beirut, Dr Hamad Al Shamsi, said relations between his country and Lebanon are strong and under the best conditions, highlighting the importance of supporting Arab cooperation structures under the current conditions that almost dominate the region, noting that Egypt and Saudi Arabia "Embrace the Arab countries and the Arab world."

Al-Shamsi added that relations between the two countries, which began in 1972, are based on a solid foundation that can not be shaken and that the United Arab Emirates work within it. About 150,000 Lebanese living in the best conditions, pointing out that the leadership of the UAE is interested in Lebanon remains free, Arab and independent.

Lebanese Deputy Prime Minister Ghassan Hasbani said relations between the two countries stand out in all fields and expressed hope that UAE tourism will return to Lebanon, praising the joint artistic initiative of singers Hussein Al Jasmi and Marwan Khoury. The two countries.