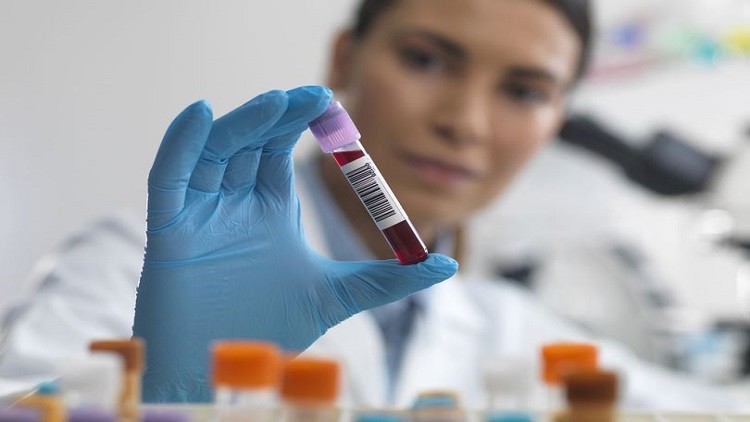 Several experts claim that getting a perfect body can be linked to the intake of foods compatible with our genes and blood groups.

Based on this theory, nutritionist Dr. Peter de Adamo has developed a diet for each blood group and pointed out that, just as people need their own exercises according to their bodies, they also need a special diet appropriate for the blood type.

Di Adamo provided diets for each type of blood and called each one a distinguished name as follows: 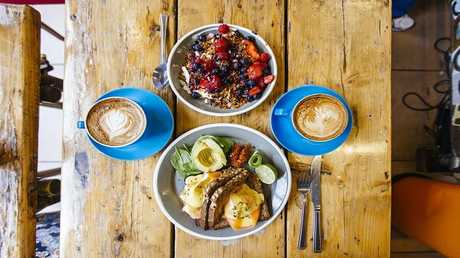 Warriors in their youth often have long, thin legs but are prone to weight gain, volatile metabolism, and premature aging, which can mask fertility problems and diabetes later in life.

Warriors should not eat large quantities of meat and processed foods and should follow a diet known as "fish phytoplankton" in order to abandon meat in exchange for more oily fish and protein-rich foods.

Owners of this type of blood are also advised to exercise regularly, such as walking, running or swimming.

These individuals are like warriors, who are usually at risk of developing diabetes in the last few years of life and tend to fluctuate in weight throughout life.

They should follow a diet that includes low levels of protein such as chicken, turkey, eggs and fish.

They should also boycott bread and white pasta and exercise regularly, such as walking and swimming.

Teachers are generally strong and flexible, of average height, with low body weight and high metabolism.

They may have gastrointestinal problems but may appear at an advanced time in life as long as they have a healthy diet.

They should eat a lot of white fish, nuts, rice, pasta, fruits and vegetables, and should avoid too much red meat.

Yoga is the best way to keep fit. 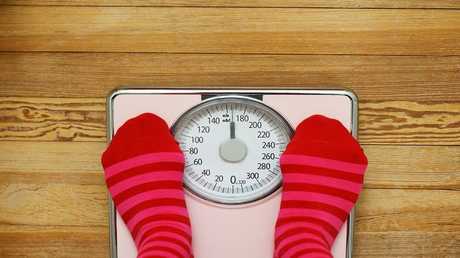 They are usually tall and thin and have a strong metabolism that makes them less susceptible to viruses, but they may be prone to blood sugar and allergies.

De Adamo recommends that fishermen eat chicken and lean meat, especially beef and sheep, and that they multiply leafy vegetables such as broccoli, turnip and spinach.

– Explorer: negative species of blood groups, such as "B-" and "O-"

The explorer usually has broad shoulders and a slim hip, and may suffer from intolerance to certain foods and hormonal problems.

They are advised to eat iron-rich foods such as beans, lentils, spinach and cashews, to maintain good health, moderate consumption of alcohol and caffeine, and avoid as much as possible processed foods.

Cycling is the best way to keep fit.

Travelers tend to extremes, too long or too short, and may have sensitive digestive systems and a weak immune system.

De Adamo recommends eating large amounts of oily fish, such as salmon, and they should avoid foods that contain high levels of gluten.

In order to maintain their physical form, they can practice some quiet exercises such as yoga and tai chi.