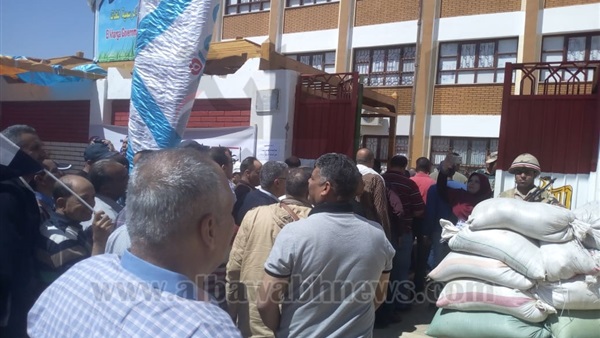 The mission of the League of Arab States today began its work to monitor voting days in the referendum on amendments to the Egyptian constitution scheduled for 20-22 April 2019. Observers from 13 Arab nationalities were mobilized in the provinces of Cairo and Giza and some provinces of Upper Egypt,

The observers' work includes assessing the various aspects of the electoral process during the days of the referendum, comparing the validity of the procedures and their compliance with the provisions of the law and the decisions of the National Election Commission. The closure of polling stations, in addition to evaluating the counting and counting procedures on the last day of the referendum.

The League of Arab States operations room is coordinated and communicated with the observers during polling days, and periodic reports will be disseminated in the follow-up process, as well as the audiovisual and visual media monitoring reports published in the referendum process.

The mission of the League of Arab States expressed the sincere desire that the Egyptian voter could participate freely in the referendum process and that the referendum be held in an atmosphere of security and stability.