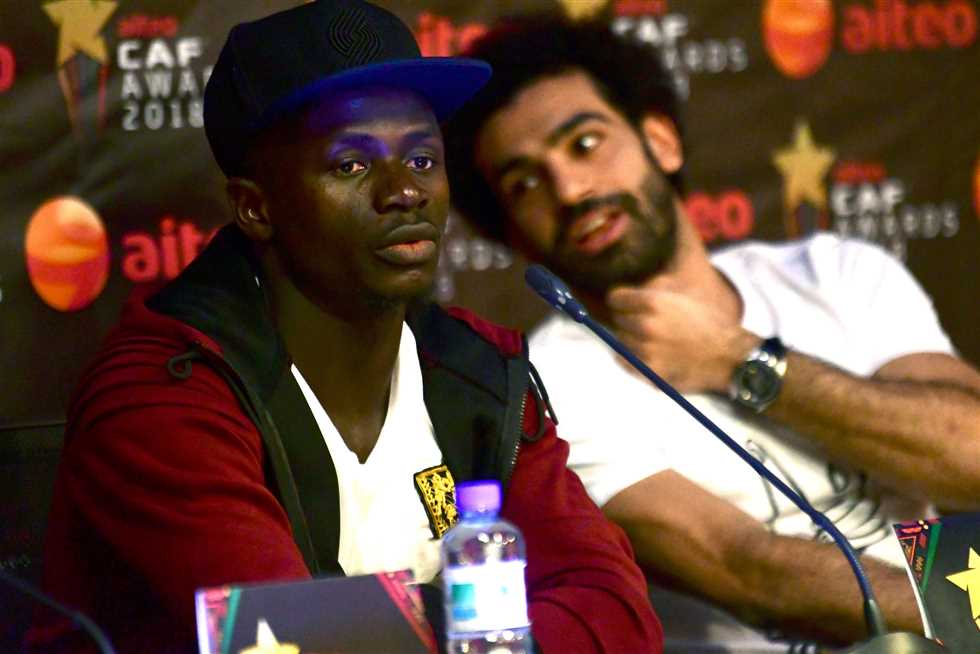 According to Sky News Arabia, "Club" is not "any kind of competition" between the two players leading the attack alongside Brazilian Roberto Fermino.

Salah and Mani have a good season and together they scored 43 national and European goals which helped lead Liverpool to the Premiership and reach the quarter-finals of the Champions League.