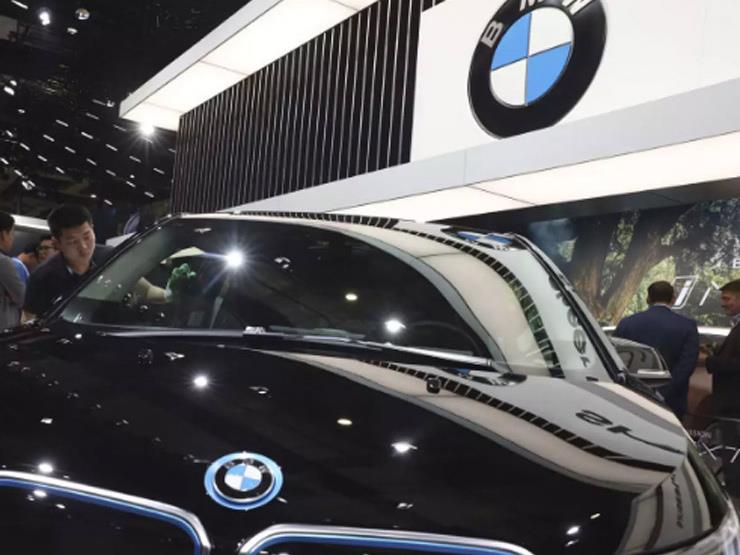 BMW, Germany's biggest luxury car maker, has announced a campaign to recover some 360,000 cars in the world's largest automotive market.

According to the Xinhua news agency, citing market regulator in Beijing, the German company will replace the airbags of most cars produced between 2000 and 2018.

This comes as part of the policy adopted by the world's top automakers since the discovery of failures in Japan's fateful Takata aerosol industry in the last decade, the scandal that led the Japanese company into bankruptcy.

According to the Chinese News Agency, defective pillows caused a passenger of the car to risk of fatality in case of bulging, due to the possibility of extruded metal components of the blowing machine.

The recall process will begin August 30, and maintenance and replacement of defective parts will be free, at no cost to owners of motor vehicles.