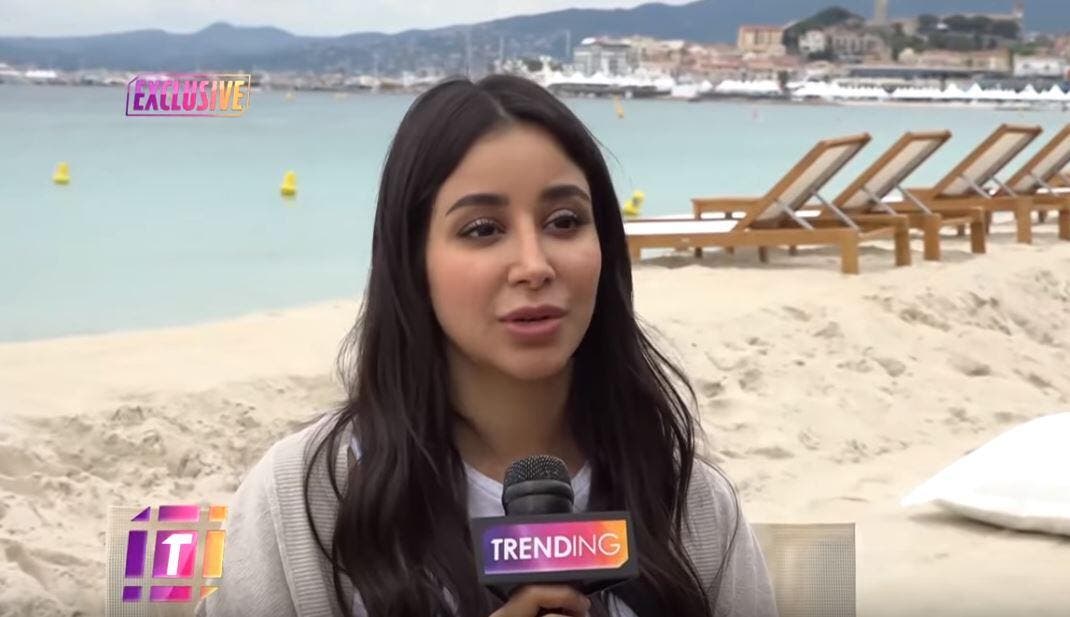 Aseel Omran left her silence for the first time, commenting on her recent criticism of a scene from the "What If" series, where she appeared hugging her lover and accepted, making some consider the scene a bit bold.

On the screen of MBC Treading, Aseel Omran responded during the Cannes Film Festival, saying that he had reached an advanced stage of expertise capable of knowing the scenes that would be controversial. "I was particularly familiar with the scenes that would cause confusion and I knew exactly the comments," she said. The world, thank God I was right. "

Aseel Omran explained that her criticism causes great inconvenience, because in her opinion she has great energy and has not shown enough so far and the reason for her work within a small area.

It is noteworthy that Aseel Omran participated in the Ramadan season in 2018 in the series "Harun al-Rashid" along with the hero of the Syrian action star Qusay Kholi, and introduced the character of the beautiful girl who has a beautiful voice in love with one of the young to find out later that the son of Harun al-Rashid.