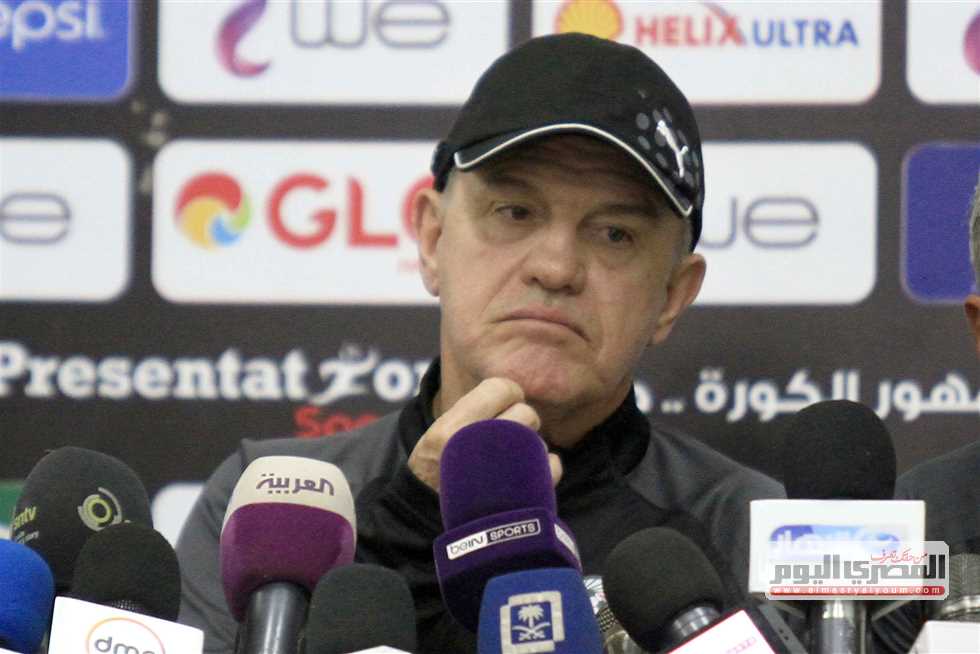 Javier Aguirre, the national team coach, said the Pharaohs were the best and made many chances, so Mahmoud Hassan Trezeguet was able to translate and score but the performance was much lower in the second half. : 'A very different team, and I wish you success in the next phase'.
Agiri stressed in his statements during the press conference that the team regressed by pressure and stress and tried to maintain the progress, the level for it was satisfactory, and the other team had nothing to lose due to the delay in the goal, progressing and doing many opportunities. Win and collect three expensive points and work to handle mistakes at future meetings.
Ajiri pointed out that his team needed to win in all matches to reach the main goal of the championship, expressing concern about the decline in performance, and will address the problem of inability to build the attack.