After the success of "Hogan" .. Imam Mohamed recover form and way to resume "Thief of Baghdad" 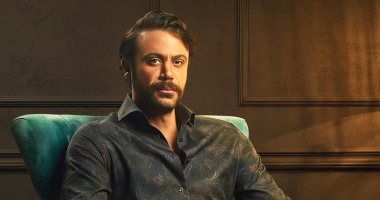 Star Mohammed Emam will complete the filming of his film "Thief of Baghdad" early next month after filming the work, for the Imam's concern to film his "Hogan" series, which screened at the last Ramadan, and achieved great success public, written by Mohammed Salah Al-Azab. , And Sinergi's production did not stabilize on the date to put the film in theaters, especially that director Ahmed Khaled Moussa finished filming half of the scenes of the film so far.

The Imam returns to his artistic activity and physical form after receiving a holiday in Eid al-Fitr, traveled to one of the countries for a quick vacation and returned to Cairo in a few days to complete the film, especially since the characteristics of Imam and Locke appeared during the series. On the form of the actors involved in the film too, which requires a change of characteristics, poetry and others.