A discussion in the House of Representatives because of the "old rent": 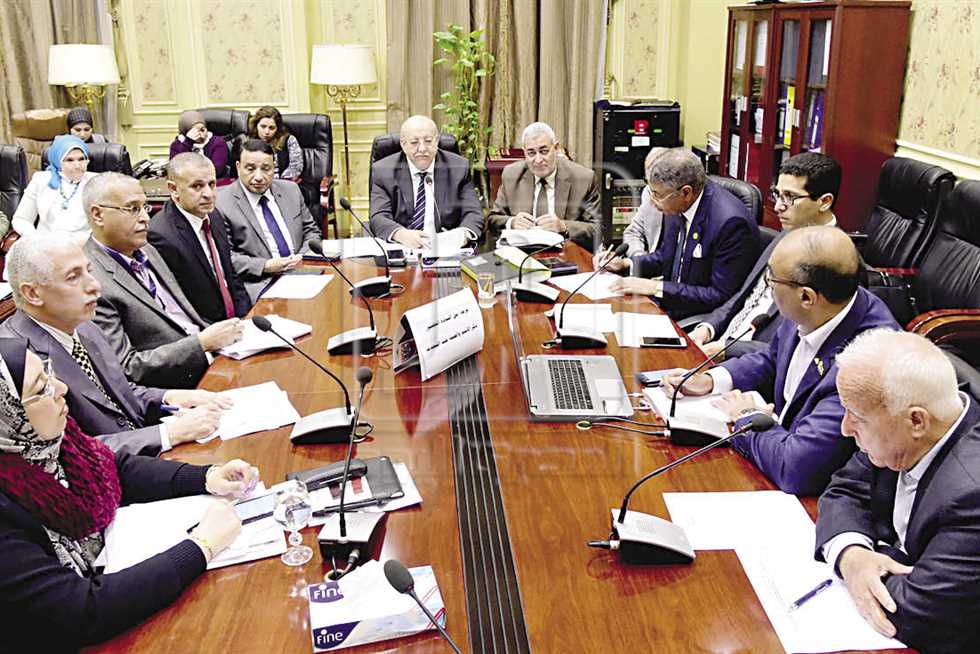 An argument broke out between the two deputies, Mohamed Abdelghani and Amin Massoud, during the discussion of the draft law to cancel the contracts of old leases of units rented to legal persons, housing committee meeting in the House of Representatives, Tuesday, without the of Members.

The dispute began because Deputy Mohammed Abdul Ghani refused to change the law to include all units leased for non-residential purposes and apply them only to legal entities as stipulated by the law introduced by the government.

When MP Amin Massoud took the floor, he said the commission had already voted to approve the amendment at yesterday's session. "Mayfesh is one of those present, and Yiji is speaking," referring to MP Mohammed Abdul Ghani, to be boycotted by Abdul Ghani, saying, "I do not need a single name." You are the Jay of the Committee, "Abdel -Ghani replied, "I'm better off hitting the morning." Then Massoud turned to the MP, Laird, to respond to him. "Abdul Ghani": "You hit me and not Ah," and the MPs intervened to deactivate the two deputies.

In response to Members' objections, the President of the Commission voted on the article, to be approved by a majority of MEPs, and the rejection of only 5 MPs, namely Mohamed Abdelghani, Khaled Abdel Aziz, Mohamed Ismail, Adel Badawi and Ihab Mansour.

MP Mahmud Mohieddin said that the law was issued in 1981, which means that there is deliberately negligence of the government, and was deactivated not to cause social crises.He pointed out that the original law is to develop an extensive social study, Law on society, the philosophy of law fits with the movement of society or was deactivated not to cause a social crisis.

Mohieldin confirmed that "the law of the government is good and clear, and it is best that these amendments be presented to the plenary to express opinions." This law has no defenders or opponents. to their owners', and asked: 'Has the government conducted a survey of the results of this law or left it to the House of Representatives?'