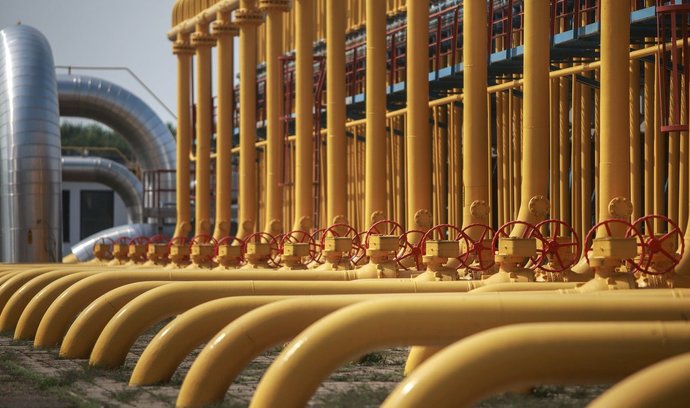 Brazilian state oil company Petroleo Brasileiro (Petrobras) has agreed to sell 90 percent of TAG's gas pipeline to a consortium led by the French company Engie. It earns $ 8.6 billion ($ 197 billion) for its stake. The division's sales are part of the company's broader plan to sell some activities and reduce debt, and so far it is the company's biggest asset sale, Bloomberg said.

In recent years, Engie has sold oil and coal assets and invested in wind and solar energy, energy efficiency services and gas and electricity networks. He is betting that these areas have a greater chance of faster growth and more predictable returns. The company operates most of the gas network in France and believes it can use its expertise to further develop the division, which should benefit from the growing demand for this fuel in Brazil.

TAG operates a 4500 km pipeline in ten states in northern Brazil. Of the total price, US $ 800 million will be used to pay TAG's debt to BNDES.

The transaction still needs to be approved by the antitrust authority. After completion, Engie will hold a 58.5% stake in TAG and 31.5% in Caisse.

The sale is a victory of the current president of Petrobras, Roberto Castello Branco. It strongly pushes for the sale of assets to reduce debt and focus the company on exploration and mining. 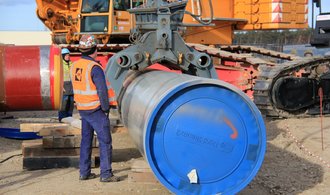