The Czech Republic of CETIN will replace the O2 exporter Slovakia, Juraj Šedivý 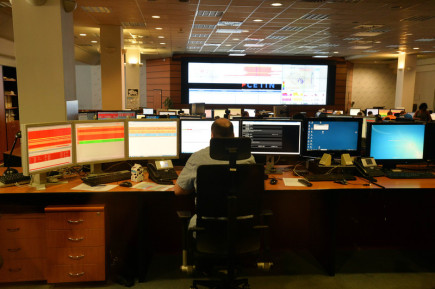 Prague – The new head of O2 Telephones in Slovakia, Juraj Šedivý, will be the new CEO and CEO of the telecommunications network operator CETIN since January 2019. He will replace the current CEO of Petra Slováček and the Chairman of the Board of Directors of Martin Vlček . CTK spokeswoman Tereza Gáliková said today. The owner of CETIN is the PPF.

Slováček and Vlček have led the company since its inception three and a half years ago. They basically participated in the separation of fixed and mobile networks from the then O2 to the newly created CETIN. It has become a provider of wholesale network services to other carriers, in addition to O2 to sell telecommunications services to end customers.