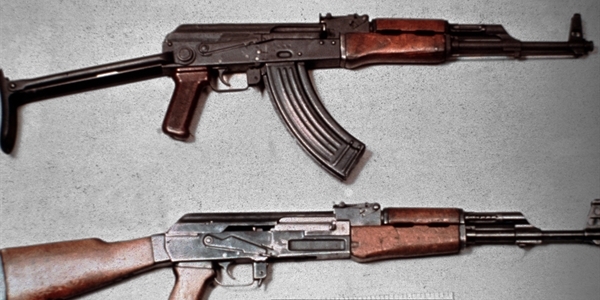 On Wednesday, the European Parliament approved a bill according to which large internet platforms and social networks would have to ensure that if terrorist content appeared on their site, it would remove hours. If they do not, they will face heavy fines. The final form of the law will be discussed by the EU Council.

The law is called the Terrorist Content Regulation, and 308 MEPs voted in favor, 204, 70 did not vote. For now, it is expected that if companies do not regularly meet their obligations and do not delete the content within one hour, they can be fined up to 4% of their annual revenue worldwide.

The time will be counted from the moment the platforms notify the content of the relevant national terrorist monitoring agency. In the first hour, the authors of the law consider that it is more critical regarding the dissemination of this content.

Specific details will still be discussed in the Council of the European Union after the European elections in May, but under the current proposal the law will apply mainly to large companies such as Facebook or YouTube. For smaller platforms, the rules will not be as stringent and a substantial part of the parliamentary debate will be on how not to overload these smaller sites.

Terrorist content is defined by legislation as any material – text, image, audio or video – that encourages or encourages the practice of terrorist offenses and attracts terrorist groups. This includes content containing instructions on how to make explosives or firearms.

The law has been under discussion since September and fears that terrorist propaganda on social networks has contributed to the radicalization of people. It was updated again last month after a huge New Zealand shooting, from which the video was posted on the Internet.

However, there were also opinions that the new regulation would contribute to reducing freedom of expression on the Internet. The European Digital Rights Defense Group criticizes the law and doubts that it has the desired effect. According to her, it is absolutely useless and difficult to apply.