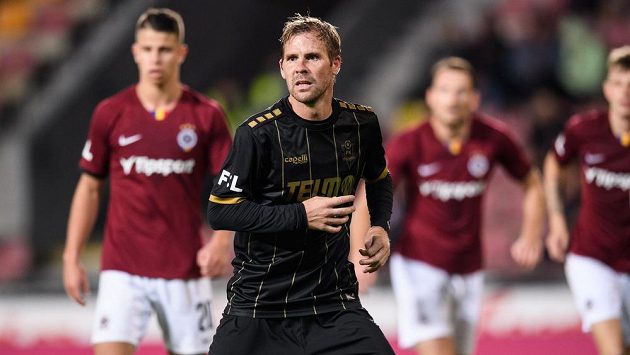 Tomáš Hübschman from Jablonec during the match in Sparta.

“I am of the same opinion. They were measures we followed and we tried to prevent the virus from spreading in our sport. We want to continue to follow them, as well as any other rules, so that we can play at least without people. If you are arrested and stay in quarantine, you can watch sports and have other entertainment “, says Captain Jablonec, adding:” But I understand that time is not easy for anyone and it is not easy for the government to allow professional sports. It is easy to criticize, but it is more difficult to think of something that works, I can take both positions, but if clear rules are defined, for example, if we are tested before each match, the sport would do under certain conditions it could run “, says Hübschman.

The 39-year-old defensive midfielder believes the competition will start again after a month’s break next week and that he and his partners will be able to face Brno. “It just came to our attention then. I believe in an agreement with the new minister. Mr. Prymula probably stayed there as a consultant, and with him football, and therefore the whole sport, was already discussing the conditions under which competitions could start over “, expects the former Sparta or Shakhtar Donetsk player. 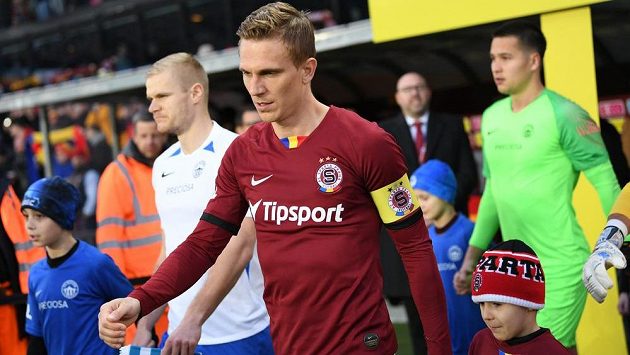 Give people hope and experience! Three captains of the cup representatives write to Babiš

Of course, there is a ban on spectators at the stadium. “It is not ideal to play without people, but in this situation, of course, we understand that they cannot be at the stadium,” he says.

Will the football and hockey league start again? The new minister wants to decide according to the data

He was getting ready with his teammates this week as if he were already playing this weekend. “We try to train to be normally ready when someone gives the order to start. However, the question is how long can we last. If it should be postponed all the time, it is not pleasant. If it happens once, twice, that’s fine, but if it’s postponed for half a year, it will be worse for motivation and preparation ”, he concludes.