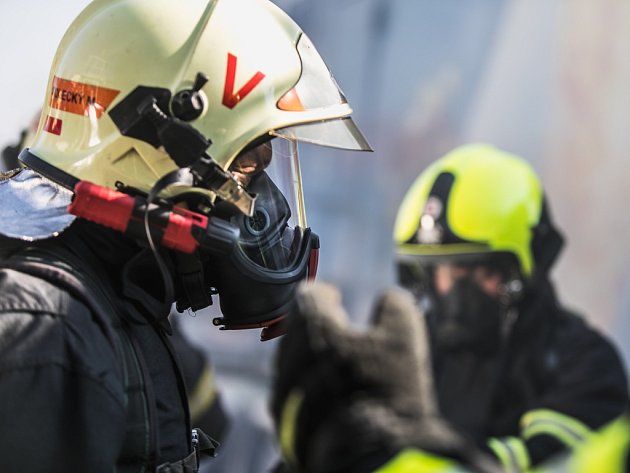 Lanškroun – In the drama changed the game of Sunday in the hall of hockey Lanškroun. Shortly after seven o'clock, a goalkeeper who had been treated by the medical team collapsed. Firefighters at the site measured the concentration of carbon monoxide (CO) and immediately evacuated approximately 250 people.

"Fire detectors measured the concentrations of carbon monoxide at the ice surface of 60 ppm CO, at about 80-100 ppm CO and 130 ppm CO at the engine room. "said fire spokeswoman Vendula Horakova, who said that several people complained of nausea but rescued the rescue workers. "The fire brigade was continuously monitored and the fire brigade made the final measure when the instruments showed 0 ppm, and the hall was later closed to the public and handed over to the administrator," added the spokesman.

Carbon monoxide poisoning occurs after inhalation of a large amount of carbon monoxide. "Carbon monoxide is a colorless, non-irritating, non-odorless, lighter gas than air with explosive air mixtures. It is highly toxic to the human body. Carbon monoxide binds to red blood dye and produces the so-called carboxy-hemoglobin. As a result, oxygen can not enter the body, "explained Vendula Horakova, adding that the dangerous concentration of carbon monoxide would exceed 100 ppm. Most carbon monoxide detectors trigger an alarm at 70-80 ppm. A level above 150-220 ppm is already life threatening.