Chinese company Huawei will launch a new line of smartphones called Mate 30 and Mate 30 Pro in October. It could act as the flagship of the brand – at least with its price. There is speculation about the price of about 25 thousand kroner among the industry portals.

However, after the current decision of Alphabet, a Google service provider, Mate 30 phones can lose a lot of important features, warns Pocket Lint. Huawei will not be able to use a licensed version of the Android operating system on its mobile phones, but only a simpler, more freely available version of Android. 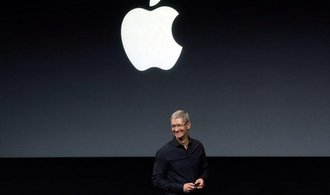 This means that future customers may not have services available, such as the Google Play Store, Gmail, or YouTube, on their phones.

Huawei assures existing users of their devices that nothing changes for them. "Huawei will continue to provide security updates and after-sales services for all existing Huawei and Honor smartphones and tablets," the company said in a statement.

Possible appearance of Mate 30 in the photo gallery: