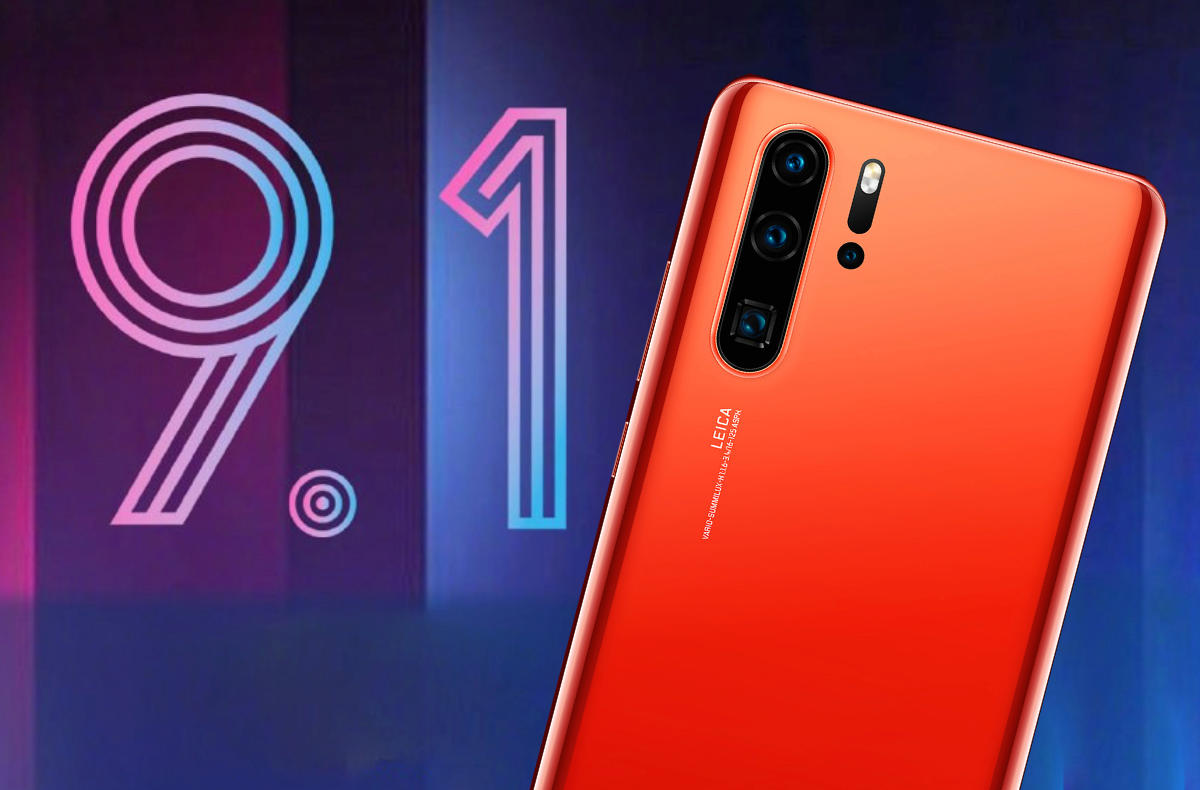 The new EMUI 9.1 was introduced with the Huawei P30 Pro. Later, the beta test for several selected phones appeared. But, as we've learned now, it was only a fraction of all the phones that will receive the new superstructure. The company has announced that we will see it on almost 50 Honor and Huawei phones.

A large number of Honor and Huawei phones will be upgraded from EMUI 9.1

New themes, wallpapers, icons, controlled by gestures or speeding up the system itself., thanks to changes in writing and reading files. Huawei posted on their social networks in China a photo with phones that will receive an EMUI 9.1. You can find the complete list below: 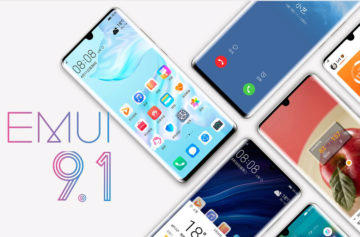 The exact date of the updates will not be clear at the moment. However, the release time for each model will vary. At the same time, one must rely on the fact that they will be first in China and then the rest of the world.

Are you looking forward to EMUI 9.1?