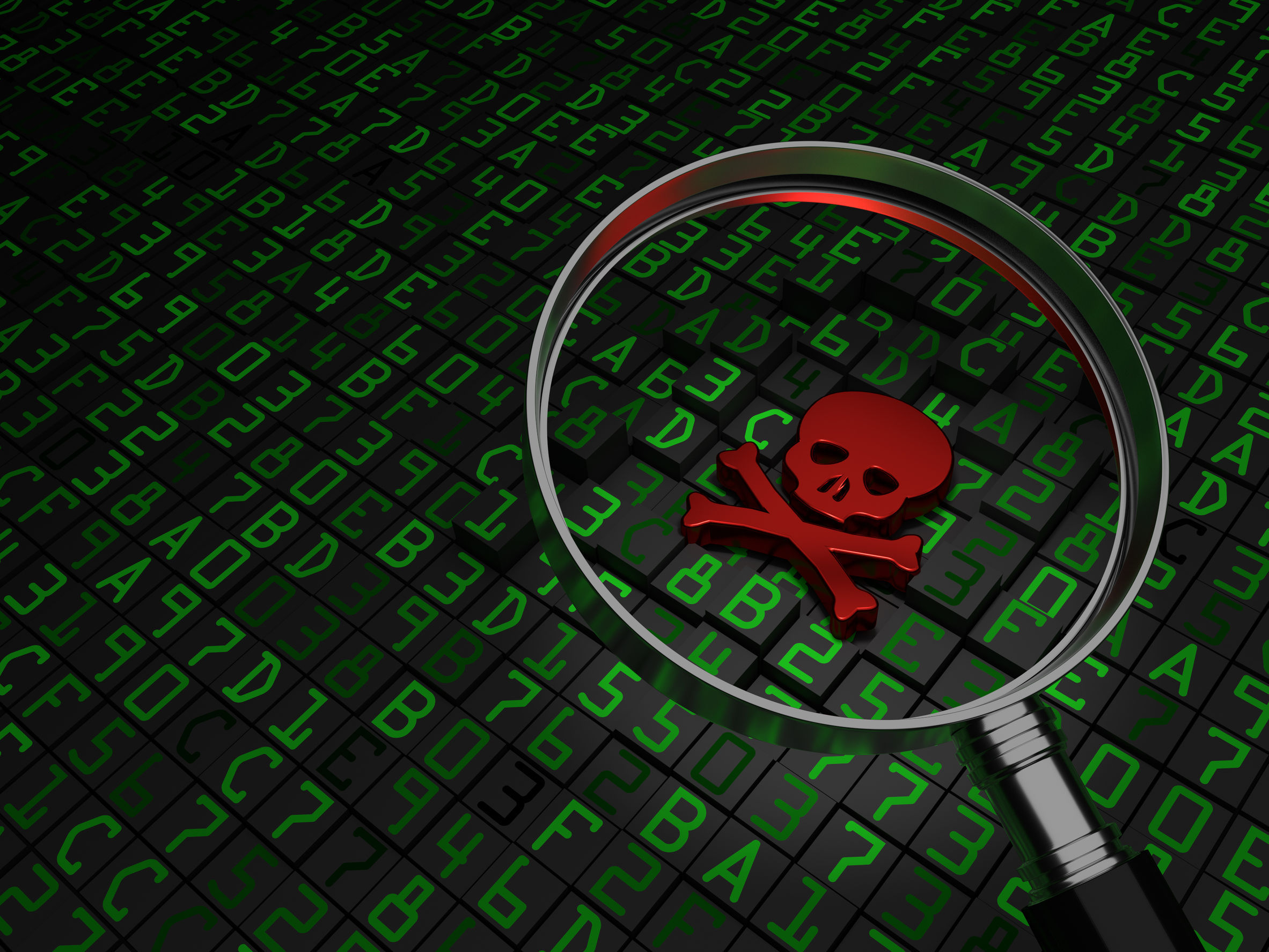 Computer security technology Eset this week reported on the five types of cyberattacks that most affect Latin Americans.

The company relied on data collected from its detection products and unveiled the list of cyber threats during the Information Security Forum in São Paulo, which is taking place this week in Brazil.

According to Eset, fraudulent messages, also known as Phishing, cyber-extortion, malicious code, exploit vulnerabilities and cryptographic mining, or cryptojacking & # 39; are the most common attacks that occur in Latin America.

"We are seeing new features that until a few months ago had not been seen. They are becoming increasingly complex"warned Miguel Ángel Mendoza, a researcher at Eset Latin America on new forms of cyberattacks and the latest families of viruses with which they were found.

Mendoza emphasized that "phising", which has been the most malicious code found in the region for years, Each time, it uses more complex social engineering techniques to deceive users with fraudulent messages and imitations, especially in financial matters.

According to Esset, this attack increased worldwide by 46% in the first quarter of this year compared to the previous quarter.

The list also includes cybercrime, also known as ramsomware, which are programs that ask for economic rewards to retrieve information that has been abducted.

Malware, as it is known by malicious code, also ranks among the top spot among the most common attacks in the region.

Among the most common threats in Latin America is crypjacking, which in Spanish is translated as cryptography, a modality that It hijacks the processing capabilities of users to capture virtual currencies.

"Just visit a website to be affected", warned Mendoza, who pointed out that the so-called "JS / CoinMiner", one of these criptomoeda miners, has been the most detected threat in the world between December 2017 and June 2018.

"There isand clarify that these are just a few (current computer viruses). These are the ones that stay most current here and those that are increasingly complex and sophisticated. Therefore, security technology – in the region – should be viewed today, "concluded the engineer in his presentation.