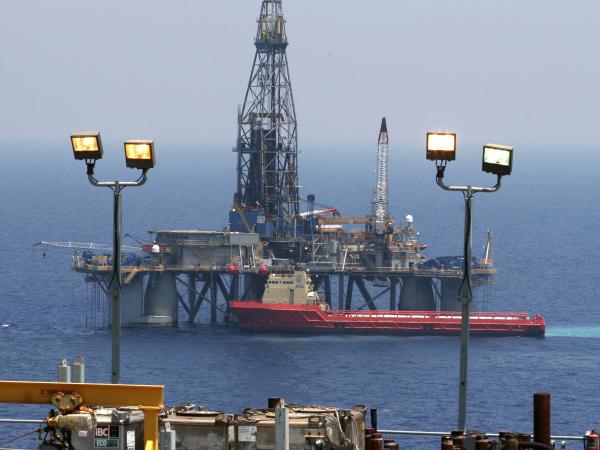 US sanctions against the Venezuelan oil industry have benefited Royal Dutch Shell and BP, the two largest producers in the Gulf of Mexico, as refineries that need to replace the barrels in the South American country are looking for supplies in the region. .

(Read: Colombia would exceed Venezuela in crude oil extraction this year)
Both companies produce significant quantities of crude oil that refineries are seeking as an immediate substitute for Venezuela's heavy oil, on which US facilities depended for years.

(Read: The economic difficulties of Venezuela after 20 years of Chavismo)

Trading volumes in these types of oil have increased in recent months and prices have peaked five years after the sanctions were imposed.

US production has soared to a high of 12 million barrels per day, but less than 5% of that volume is heavy oil.

The sanctions have crippled refineries in the United States, as many of the huge facilities off the US Gulf Coast need heavier oil to process high-margin products such as diesel and jet fuel.

Heavy oil accounts for almost two-thirds of US oil imports. Venezuelan barrels reached a 10% share of heavy oil imports in 2018 and close to 13% in 2017, according to data from the US Department of Energy.

Crude oil prices in the Gulf of Mexico – mostly the Mars mix, a benchmark in the US – have hit five-year highs and sales are increasing rapidly, according to company executives, investors and data being reviewed by Reuters.

"We're buying more Mars for now," said Gary Heminger, chief executive of Marathon Petroleum Corp. The company, one of the largest refineries in the United States, does not import large quantities of Venezuelan oil.

"Given that we are exporting both in the light light sugar markets, we will have to have more barrels of medium mix," he said. Shell operates most of the Gulf of Mexico platforms and BP has the largest production volume in the region, according to data provided by the two companies.

Representatives of the two companies did not explicitly link the recent increase in sales of oil produced at sea in the Gulf with sanctions against Venezuela, although they admitted market interest.