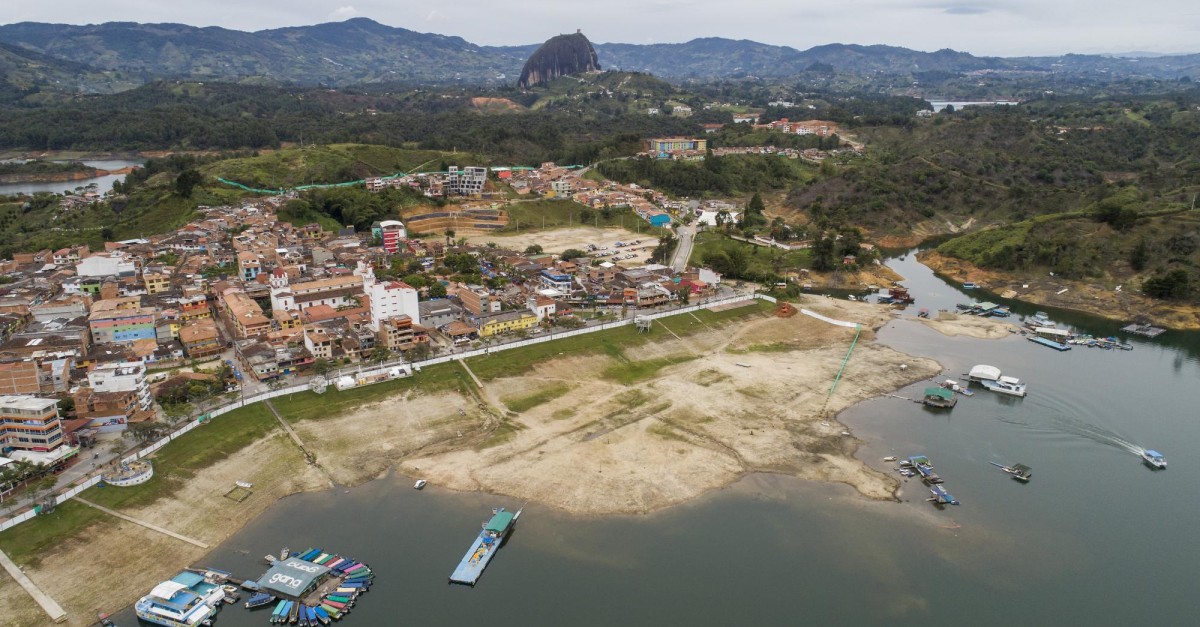 According to the cover Juan Camilo González AgudeloCommander of the Guatapé Volunteer Fire Department, six fire stations and a manned ambulance moved to the Diana Fighter sector of the reservoir where the emergency was reported.

Initially, there were rumors that a boat would have turned, but actually it was an inflatable mattress on which both men were mounted.

According to an official statement from the Municipality of Guatapé, all protocols have been activated to meet the emergency with the effort of the Fire Department and also of the Police and the National Army.

According to Major Gonzalez, when the fire brigade arrived at the site, it would have taken about 30 minutes with no signs of life for the individuals. Two divers found the bodies lifeless and it was concluded that the cause of death was drowning.

You can read: 17 hotels are temporarily closed in Guatapé

"Swimming is forbidden in this sector," says the commander. It adds that there is signaling that demonstrates and that takes care of the security of the visitors of the reservoir.

"The City Hall deeply regrets this incident and expresses its deepest condolences to its families," says the document shared by this entity. "We ask the entire community to follow the directions and recommendations that are provided to avoid repeating these regrettable events like those of today. "

Among these recommendations is to always wear a lifejacket once you go to the water and even when you are going to tackle one of the tour boats that run through the reservoir.