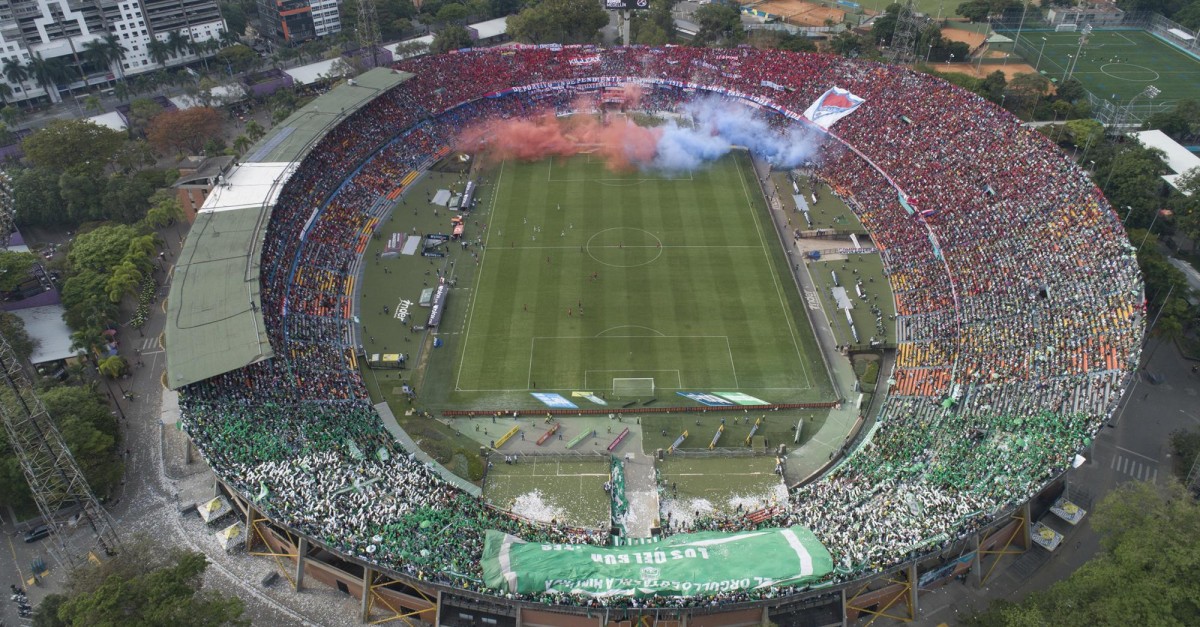 After President Ivan Duque's support for Colombia's bid to host the Copa América, it was well known that the venues for the event would be the cities of Bogotá, Medellín, Cali and Barraquilla, which have the necessary infrastructure to host the event.

Next week there will be a green light on the issue, because Argentina has not yet decided on the intention to give up housing, although in many media reports say that the southern country would resign because of the high costs involved.

If jointly it was decided that one group would be played in Colombia and another in Argentina, while the quarterfinals would be played in the coffee country and the remaining two in the Gaucho nation. Each one would have a semifinal and the final would be in Buenos Aires.

As for the cost of holding the event, the Colombian Football Federation has informed that until the event is jointly defined or delivered to Colombia, they will not discuss the costs.

Mario Alberto Yepes and Faryd Mondragón, are the ambassadors of the country's candidacy and both talked about this possibility.

"With great enthusiasm, with a lot of wishes, I know that all the boys are well aware that I hope this will happen and that, in the end, Colombia can host the Copa America in 2020. We will wait until Tuesday for the decision to be made. taken, "said Yepes, who refers to the Council of Conmebol, to be held in Brazil on Tuesday and where there will be a final determination on the matter.

Mondragón, on the other hand, indicated that the holding of an event of this magnitude goes beyond football. "For Colombia, football goes beyond kicking a ball and putting it in a goal. Football is a powerful social tool of union, transformation, progress and this opportunity that Colombia will have to make the Copa America is something intangible that we are not only celebrating but waiting for because the country deserves it ".

In the middle of the announcement of the government in support of the initiative of the Federation, also discussed the possibility of holding the Olympic Qualification, which would be in January 2020 in the cities of Cúcuta and Bucaramanga.

Ernesto Lucena, director of Coldeportes, said sporting events have become a priority in Colombia. "We know what they bring in the brand, the economy and what has to do with the union of the country, thus, we demonstrate that Colombia is a land of athletes."