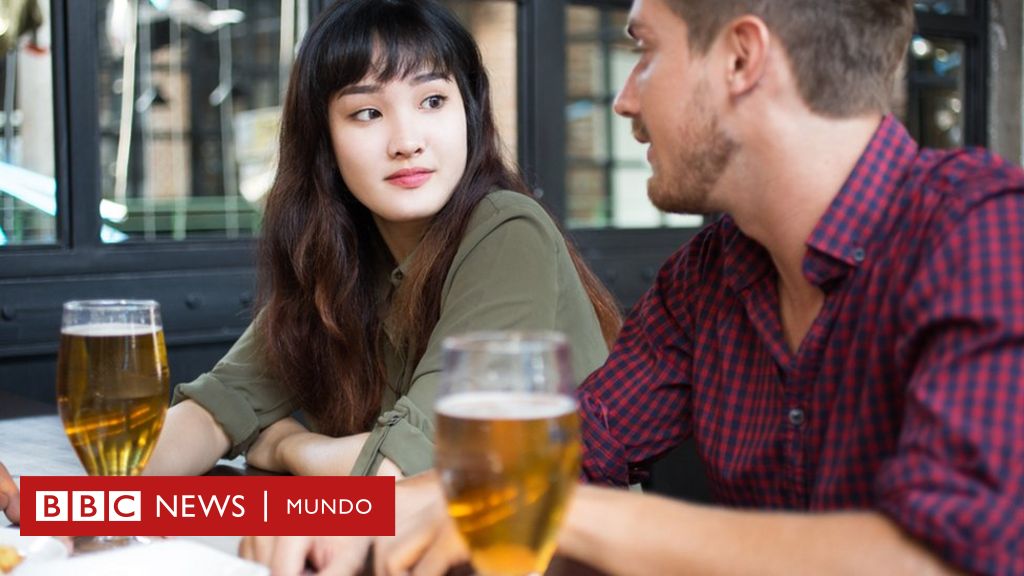 Do you think drinking a glass of wine a day was healthy?

A new large-scale genetic study, published in the journal The Lancet, Now, deny the theory that moderate drinking can protect against certain diseases.

Even moderate alcohol intake increases blood pressure and the likelihood of a stroke, according to a survey conducted by UK and Chinese experts.

Their findings, experts say, they are relevant to any society in the world and the best evidence so far of the direct effects of alcohol.

This study adds to another global survey published last year that has confirmed that no level of alcohol consumption can be considered healthy.

So far, it has been proven that large intake of alcohol it's harmfulone for health and increased risk of stroke, but some studies have suggested that drinking small amounts could be good for health, while others have determined that there was no "safe" level of consumption.

Researchers at Oxford University, Beijing's prestigious University and the China Academy of Medical Sciences found that:

In the study, a "drink" was defined as:

The World Health Organization (WHO) estimates that around 2,300 million people worldwide drink alcohol, with a mean per person of 33 grams of pure alcohol per day, which is equivalent to about two glasses of wine (150 ml), a bottle of 750 ml beer or two 40 ml liquids.

Latin American countries with the highest consumption of alcohol per capita

The study found no evidence that drinking in a reduced or moderate way a "protective" effect.

"The allegations that wine and beer have magic protection effects they do not get up, "said Richard Peto, co-author of the study and professor of medical statistics and epidemiology at Oxford University.

On the possibility of heart attack and its relation with alcohol consumption, however, the researchers indicated that the effects were not clear and that more data were needed.

The survey focused on people from East Asia, as a percentage of them genetic variants which limit their tolerance to alcohol.

The report's scientists say that by comparing the results of drinkers and non-drinkers according to their genetic profile, they could establish in a more precise way the direct effects of alcohol on the risk of suffering a stroke.

"Using genetics is a new way of clarifying whether moderate drinking really protects us or is a little harmful," said Iona Millwood, a co-author of the study and epidemiologist at Oxford University.

"O genetic analysis helped us to understand cause and effect relationships. "

Researchers believe that we should all reduce our alcohol consumption: the main message of their study, they emphasize, is that there is now clear evidence that moderate drinking does not protect against a stroke.

This means that even drinking a small amount of alcohol a day can increase your chances of having a stroke.

What other experts say?

However, the study also raised some questions among the scientific community.

The Doctor. Stephen Burgess, of the University of Cambridge, considered that he has certain limitations: that he studied only the Chinese population and concentrated mainly on the consumption of liqueurs and beer, not wine.

However, Burgess believes the research reflects the culmination of many years of the impact of alcohol consumption.

"This strongly suggests that there is no cardiovascular benefit of moderately drinking and that the risk of stroke increases even with reduced alcohol consumption."

"The risk of stroke increases proportionately to the amount of alcohol consumed, so if a person decides to drink, then they should limit their alcohol consumption."

For Kevin McConway, emeritus professor of applied statistics at the Open University of the United Kingdom, the survey does not answer all the questions.

"It increases what we know about the role of alcohol in certain diseases, but can not be the last word"he said.

"The new study does not clarify exactly how alcohol increases the risk of stroke but does not increase the risk of a heart attack."

In any case, the question Previously widely accepted theories, as pointed out by David Spiegelhalter, professor of public perception of risk at Cambridge University.

"I've always been reasonably convinced that moderate alcohol consumption protects against cardiovascular disease, but now I have my doubts."