The & quot; parent & quot; of electric cars in China wants to make hydrogen a national priority 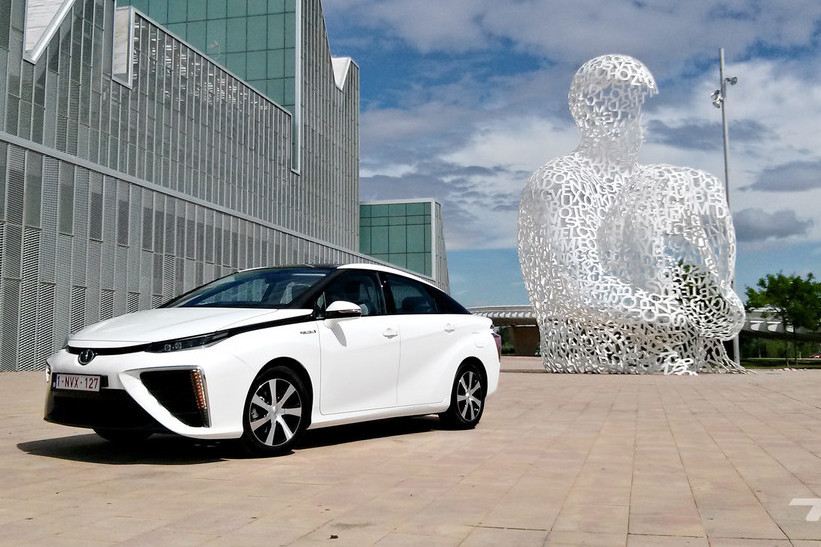 Gang Wan He is a former president of Tongji University, former Audi executive and current Minister of Science and Technology of China. And since 2000, it has promoted the development of the electric car in the Asian country, converting it with its strategy into a world power.

Now, Wan is eyeing hydrogen powered vehicles. "Let's address the factors that have made it difficult to development of fuel cell vehicles"he told Bloomberg.

Reaching Japan in a sector that dominates

Wang, a mechanical engineer named "father" of the electric vehicle movement in China, wants what is now the world's largest automotive market to address the technology of hydrogen fuel cells just as he did with electric cars.

To do so, the government must direct resources for the development of these vehicles, despite cuts in aid in the field of electrification.

Wan believes that the adoption of fuel cell vehicles has been slow, despite the fact that China has an abundant supply of hydrogen. "There are only about 1,500 vehicles of this type in use today, compared to more than 2 million pure electric vehicles," he said in statements collected by Bloomberg.

The former Audi executive ensures that China can solve all the factors that hinder the development of the car powered by hydrogen. Among them are raw materials (such as platinum), lack of infrastructure, safety issues, price …

The truth is that China's nascent hydrogen fuel cell market is much smaller than that of Japan, which is a world leader in the adoption of hydrogen.

China had 12 hydrogen stations in operation in May 2018, compared to more than 100 in Japan. As a point in Spain we have only six stations, located in Andalusia, Castilla-La Mancha and Aragon, although there are four more in progress in Catalonia.

The situation could change if the Chinese government encourages the growth of hydrogen fuel cells through incentives, just as they have done with electric cars in the last two decades, to stop depending on fossil fuels.

Meanwhile, Japan's Ministry of Economy, Trade and Industry, the European Commission's Directorate-General for Energy and the United States Department of Energy have put into practice their intention to develop an alliance that would cover the study and assessment of hydrogen potential in all possible sectors.

Currently there are only around 11,200 cars powered by hydrogen around the world.