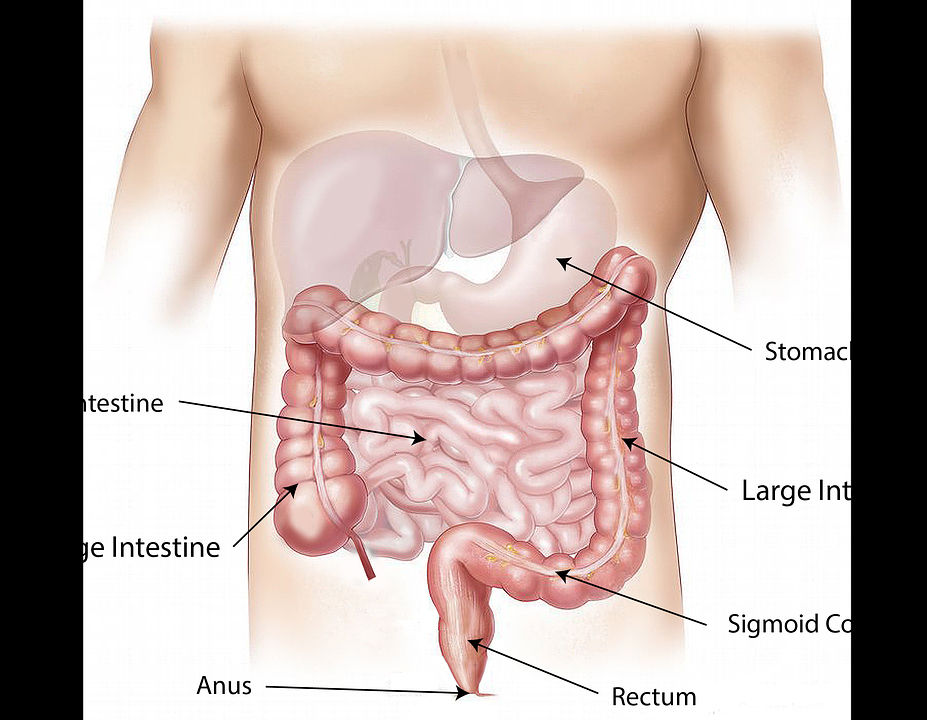 Have you ever wondered why one drug that works on everyone else does not work for you? Maybe I should look for the answer in your intestines.

Researchers have discovered intestinal bacteria that process more than 150 drugs and have also identified genes that confer this ability on bacteria.

The results highlight the role that intestinal bacteria play in how well people respond to medications, according to the Yale University team.

"We may be able to use genes or species of bacteria to predict the ability of an individual's intestinal flora to metabolize a given drug," said Maria Zimmermann-Kogadeeva, co-lead author of the study, in a university news release. collected by HealthDay News.

"Work is the first step in identifying biomarkers that can help doctors prescribe safer and more effective medications for individual patients," added Zimmermann-Kogadeeva, a postdoctoral fellow in the study's senior author Andrew Goodman. , the Institute of Microbial Sciences and the Department of Microbial Pathogenesis at Yale University.

In the new study, the researchers studied whether and how 271 drugs are chemically modified by 76 types of intestinal bacteria. Nearly two-thirds of the drugs were metabolized by at least one of the bacterial species, the results showed.

So researchers have identified many of the genes that allow bacteria to metabolize drugs.

The team found large variations in the amount of these genes in healthy people. In some cases, these differences explain why the populations of intestinal bacteria (microbiomas) of some people metabolize drugs quickly, while others act with the same drugs slowly or not.

At one point, drug metabolism was thought to occur only in organs, such as the liver, Goodman's team noted.

"We hope this study will offer a useful first step in understanding the microbiome's contribution to drug metabolism," said co-lead author George Zimmerman, a postdoctoral fellow at Goodman's lab in a press release.

"We believe these methods can illuminate the way the intestinal microbiome also modulates our response to non-pharmacological compounds, for example, food nutrients and environmental agents," added Zimmermann.

The study appears in the June 3 issue of Nature.