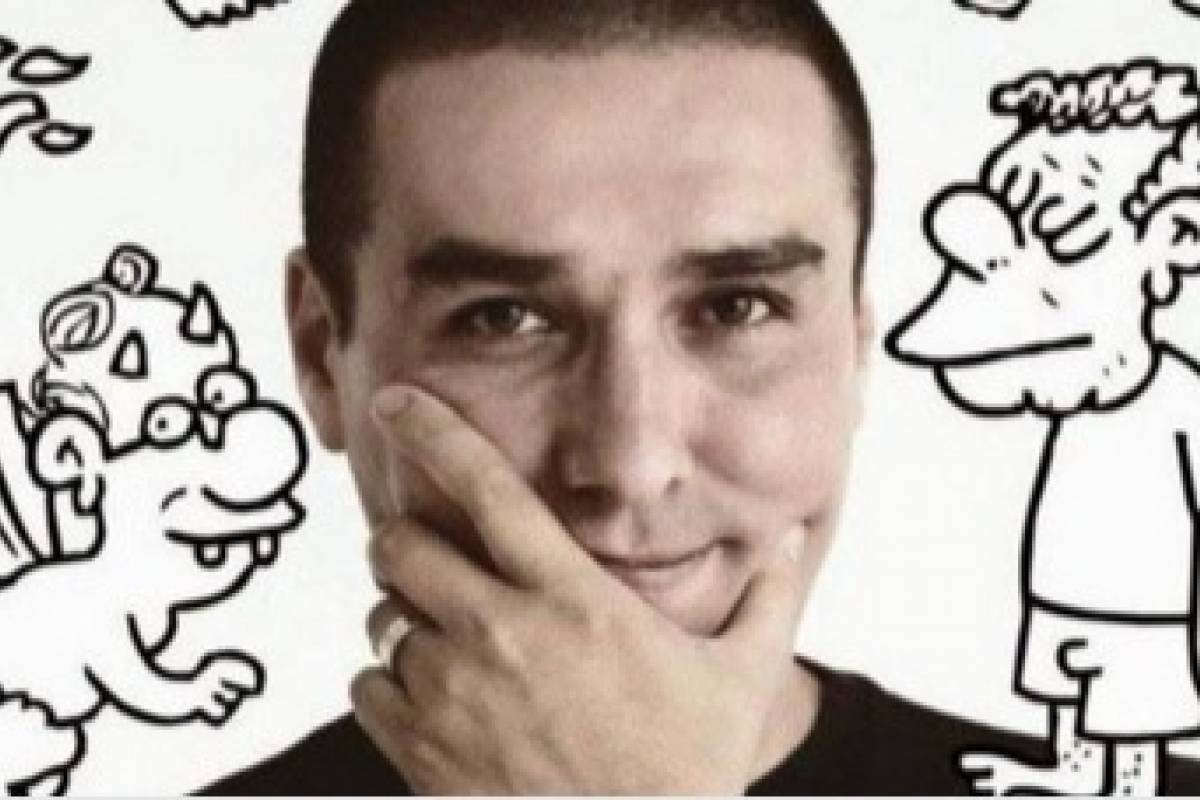 The issue of discrimination at the Andean Mall, by a man who did not tolerate a young couple kissing and shaking hands, became controversial at the national level.

Several have called demonstrations around the Shopping Center to support people who want to express their love. however, several comments were not so successful.

This was the case of the cartoonist Matador, who, in the face of the controversy, decided to publish a photo of a transsexual woman and a man, and as on previous occasions indicated his resemblance to this woman, he wanted to make a joke saying that he accompanied the kisser.

"Here, sharing with my boyfriend in the Andino, homophobic Uribistas I take care of one," said the cartoonist on social networks.

Here sharing with my boyfriend in the Andino. Homophobic Uribistas I watch them one by one. pic.twitter.com/fgUotHB0VI

The one that many interpreted as a joke was distorted by others who pointed to it as the worst way to represent the LGBTI struggle.

The one who most reproached him was the son of the Colombian ambassador to the United States, Pedro Santos, who pointed out that it was a macho and unfortunate comment that did not contemplate the struggle and the problems of the situation.

"Very obtuse and out of tune with the" joke. "Machismo and privilege at its best, Obviously he protected himself in" humor "and probably does not understand how problematic his joke is."

The "joke" is very obtuse and out of tune. Machismo and privilege at its best. Obviously, he protects himself in "humor" and probably does not understand how problematic his joke is. https://t.co/HyWjDY7lnY

Well, like Pedro. Many thought it was not the way.