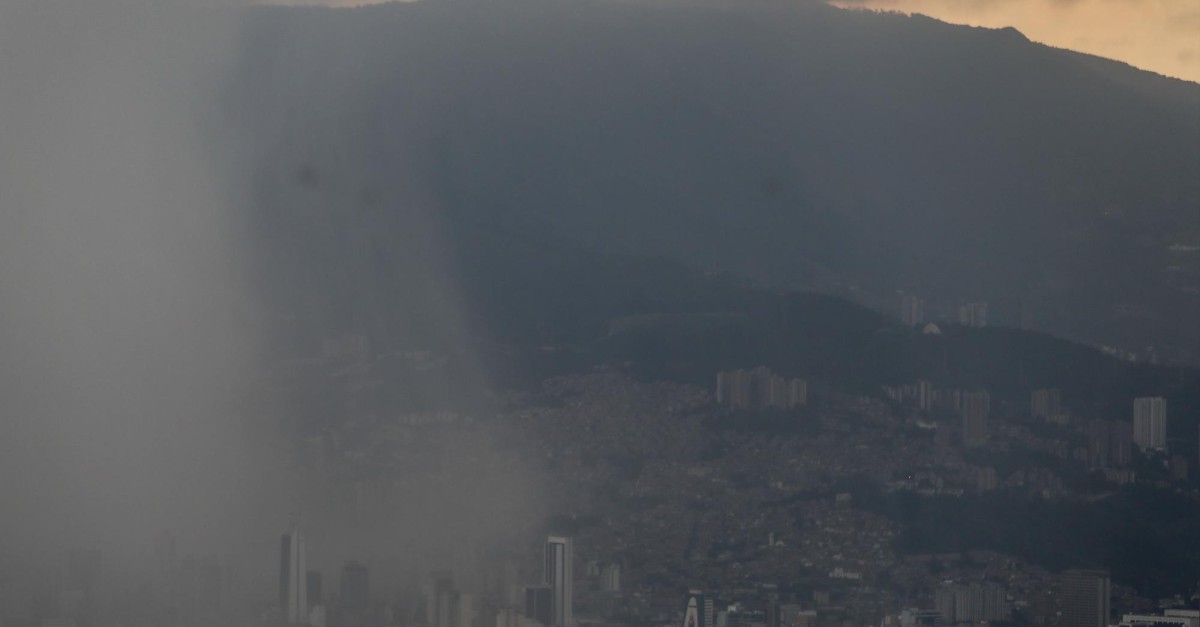 An electric storm accompanied by strong winds hit the Aburrá Valley on Wednesday afternoon. According to the Siata (Early Warning System), the rains were concentrated in the communes of Guayabal, Belén and El Poblado; in the corregimiento of Altavista, besides the south, with impact in the municipalities of Itagüí and Envigado.

Several users of social networks published the ravages of the downpour, which lasted just over half an hour. Impacts in La Mota, where a billboard fell due to the forts, and in El Poblado, where several streets were flooded, especially in the Los Balsos area, are some of the most important difficulties.

You can see: Two dead and three injured by lightning in Antioch, be careful!

We must remember that Medellín is one of the cities in the world where more rays occur in winter. Exactly, in recent weeks, two people died and three others were injured by the impact of lightning.

Although both Olaya Herrera airport in the city and Medellin Metro announced the suspension of its operations and, in the case of the Metro, the service of its Metrocable H line, both services resumed in a few minutes.

Siata also pointed to the rise of the Medellín river, or Aburrá, in some areas, especially at the height of the city's environmental classroom. In addition, he recommended people driving vehicles, travel with caution, as it passes through the depressed San Juan in the eighties, which accumulates a little water.